Now available on both iOS & Android, and offering a few neat tricks:

Lens works on photos of business cards, books, landmarks and buildings, paintings in a museum, plants or animals, and flyers and event billboards. When you use Lens on a photo that has phone numbers or an address, you can automatically save this information as a contact on your phone, while events will be added to your calendar. 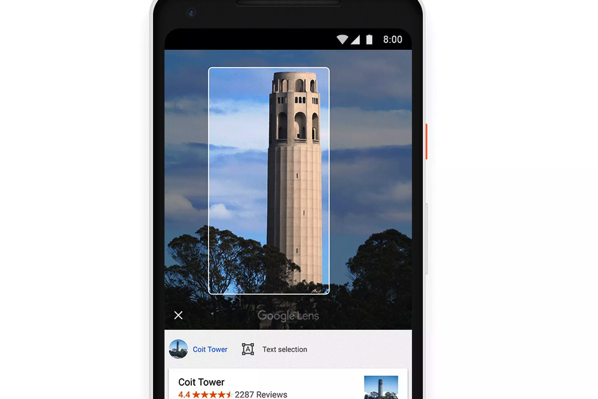 Wylie Overstreet and Alex Gorosh took a telescope around the streets of LA and invited people to look at the Moon through it. Watching people’s reactions to seeing such a closeup view of the Moon with their own eyes, perhaps for the first time, is really amazing. 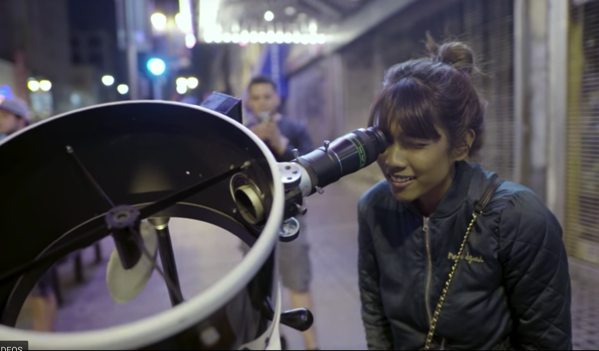 I lift my Bailey’s to this one; sláinte!

Get ready for a whole new wave of AR gaming:

Unity integration will also allow developers to customize maps with what appears to be a great deal of flexibility and control. Things like buildings and roads are turned into objects, which developers can then tweak in the game engine. During a demonstration, Google showed off real-world maps that were transformed into sci-fi landscapes and fantasy realms, complete with dragons and treasure chests.

Jacoby says that one of the goals of the project was to help developers build detailed worlds using Maps data as a base to paint over. Developers can do things like choose particular kinds of buildings or locations — say, all stores or restaurants — and transform each one. A fantasy realm could turn all hotels into restorative inns, for instance, or anything else. 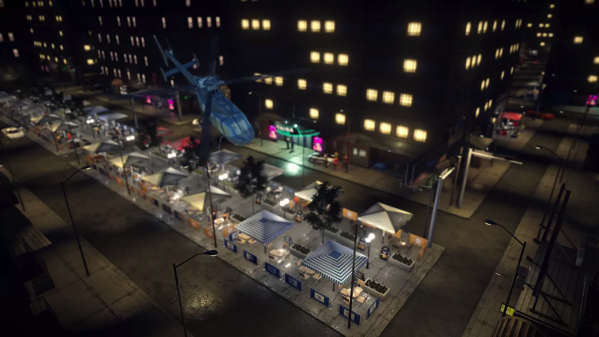 The NSynth Super is a piece of hardware that brings the NSynth technology to life. As Douglas Eck, research scientist on the Google Brain team, says in the video above, NSynth doesn’t generate notes, but rather, the actual sound of an instrument. The NSynth algorithm learns the core qualities of what makes up an individual sound and then is able to combine sounds to create something completely new. 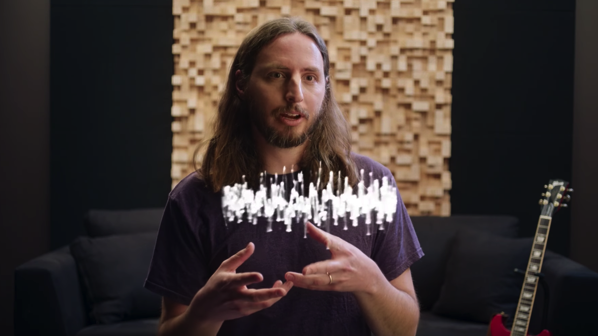 Continuing our series of Research Blog posts (see realtime segmentation, motion tracking), my teammates have provided an inside look at the tech they’ve developed—this time covering how motion photos get stabilized on the fly:

By combining software-based visual tracking with the motion metadata from the hardware sensors, we built a new hybrid motion estimation for motion photos on the Pixel 2.

Check out the blog post for details, or just enjoy lots of good before/after examples of stabilization in action.

Yeah, if I had Google-founder money, I’d be funding craziness like this pretty much nonstop. Fortunately, actual Google founder Larry Page is doing just that.

With Cora, Kitty Hawk’s real vision comes through – the startup aims to build, own and operate a fleet of these as an on-demand self-flying taxi service, beginning commercial operations in as few as three years’ time. No word yet on price or how this will operate exactly in terms of pick-up and drop-off points, but it seems farther along than a lot of the other pie-in-the-sky autonomous aerial taxi projects out there, thanks to official government support. 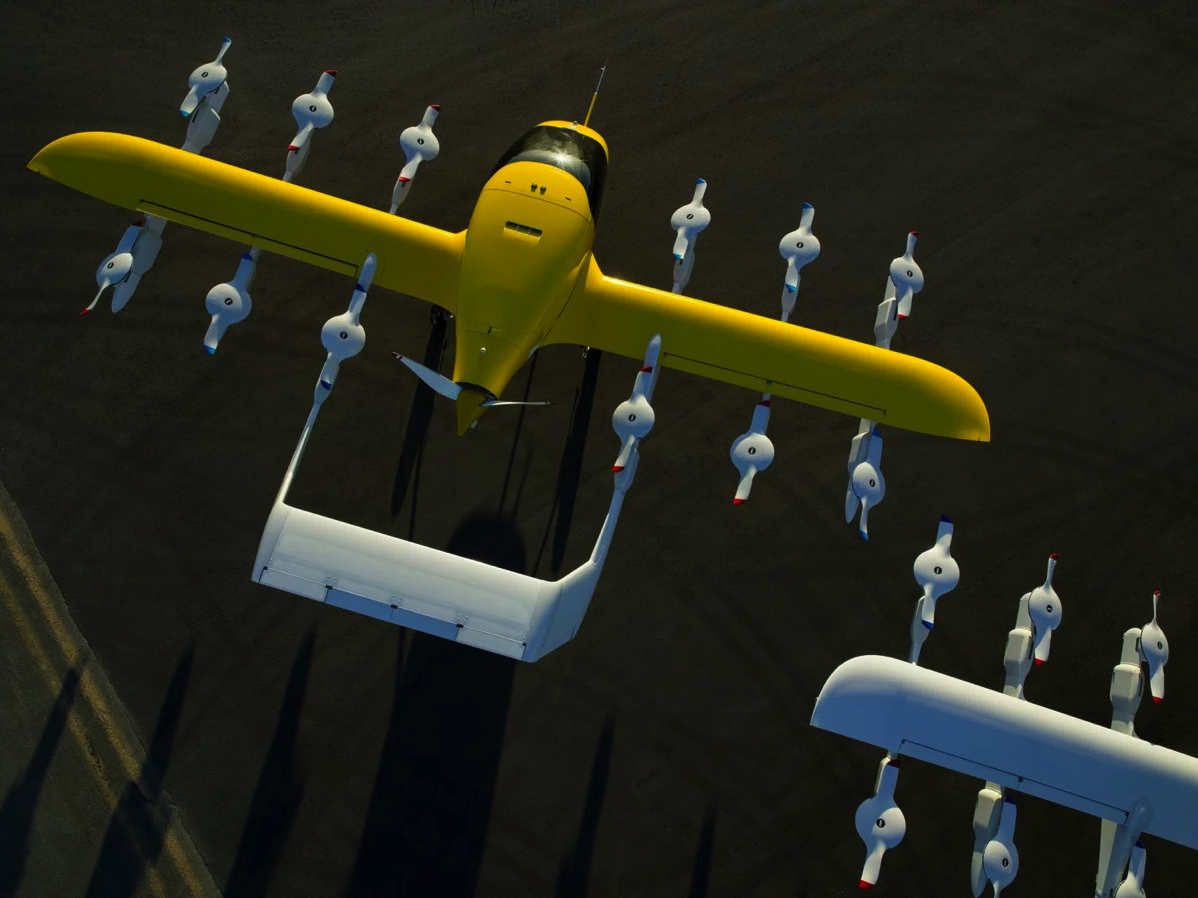 Yo dawg, I put a GoPro on your dog…

Akita dogs are a big part of life in Ōdate city. So to give visitors a snapshot of the local area, residents called on the help of a hardy trio of Akita dogs—Ako, Asuka and Puuko—to give their unique perspective of a dog’s life in Akita. With a small camera attached to a dog-friendly harness on their backs, the dogs set out to collect their very own Street View Pup-View of their home city. 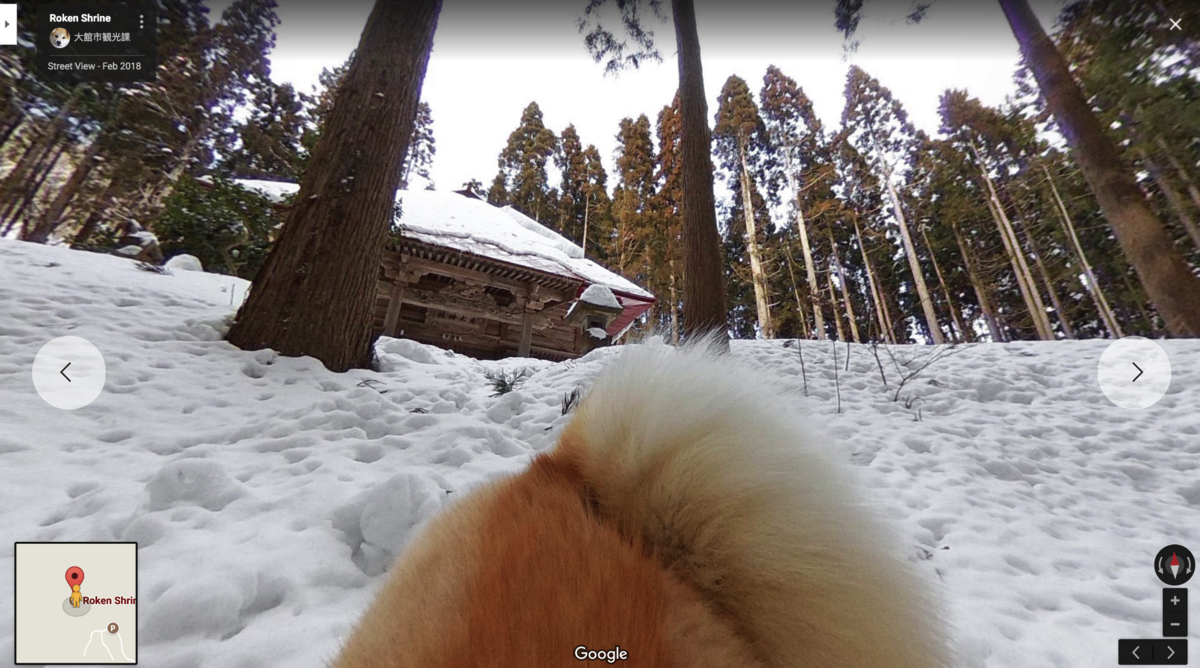 Happy “Mar10” Day! All this week you can have a little Italian plumber & his kart drive along with you:

To get started, you’ll need to first update your app from Google Play or the App Store. Next, simply click on the yellow “?” icon found on the bottom right of your Google Maps app on Android or iOS. You’ll then see a prompt to enable Mario Time!

Whenever I see these little “why the heck not?” bits from Google, I think of this observation from Khoi Vinh, occasioned by the Smarty Pins map/trivia game:

At Adobe I used to say, “We’ll never out-Apple Apple. We’ll never be more mysterious & magical, so let’s be ourselves—conversational and down-to-earth.”

Or as Steve Jobs said, “Your time is limited, so don’t waste it living someone else’s life.” 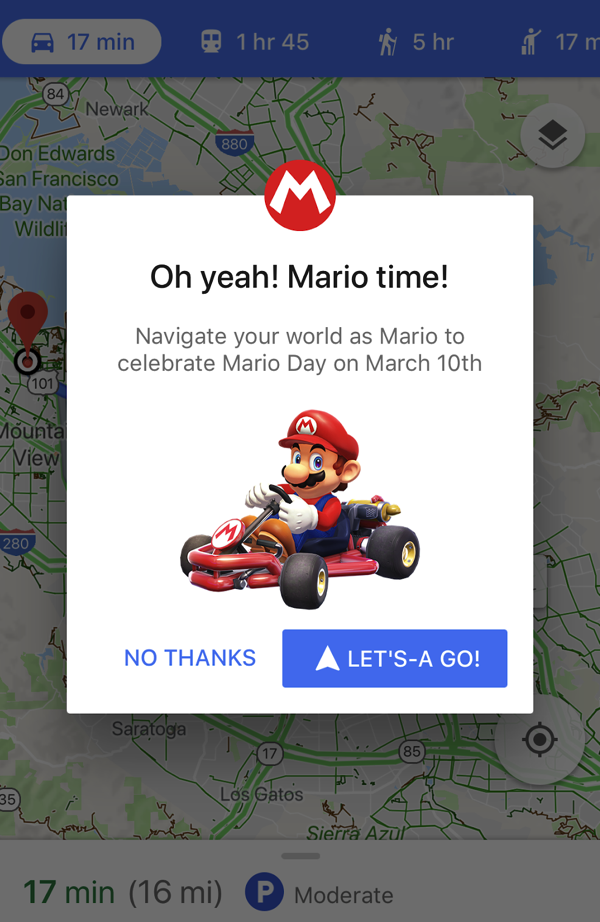 Developed by the GS&P Labs at Goodby Silverstein & Partners, the AI builds upon Google’s open-source ‘Tensorflow’ machine learning framework to create a photography app that packs a crunch. The AI is trained to closely replicate the irregular silhouettes of Cheetos bits to fill in images completely—none of that bag-of-air nonsense. 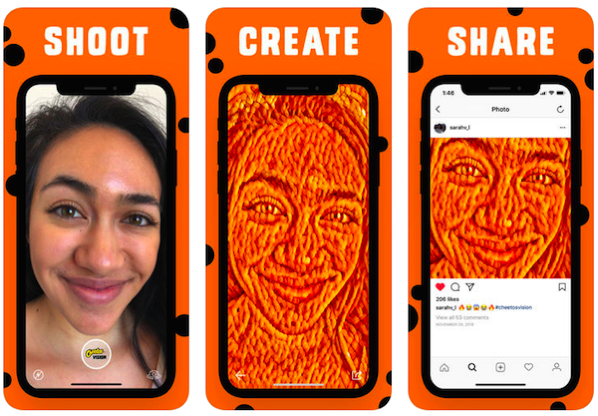