I’ve long heard that 19th-century audiences would faint or jump out of their seats upon seeing gripping, O.G. content like “Train Enters Station.” If that’s true, imagine the blown minds that would result from this upgraded footage. Colossal writes,

Shiryaev first used Topaz Lab’s Gigapixel AI to upgrade the film’s resolution to 4K, followed by Google’s DAIN, which he used to create and add frames to the original file, bringing it to 60 frames per second.

Check out the original…

…and the enhanced version:

there’s an app called remini that enhances your blurry pictures & i’m never taking anything but macbook selfies ever again pic.twitter.com/KrRbcO4Ndp

Try as I might, I can’t conceive of a reason I need this thing, but it still looks so cool:

As my sons would likely say (generally after dropping some sick joke on me), “You got ROASTED!” 🚁🔥

According to Popular Mechanics, the Drone Dome system “can detect objects as small as 0.002 square meters at 3.5 kilometers (2.1 miles).” 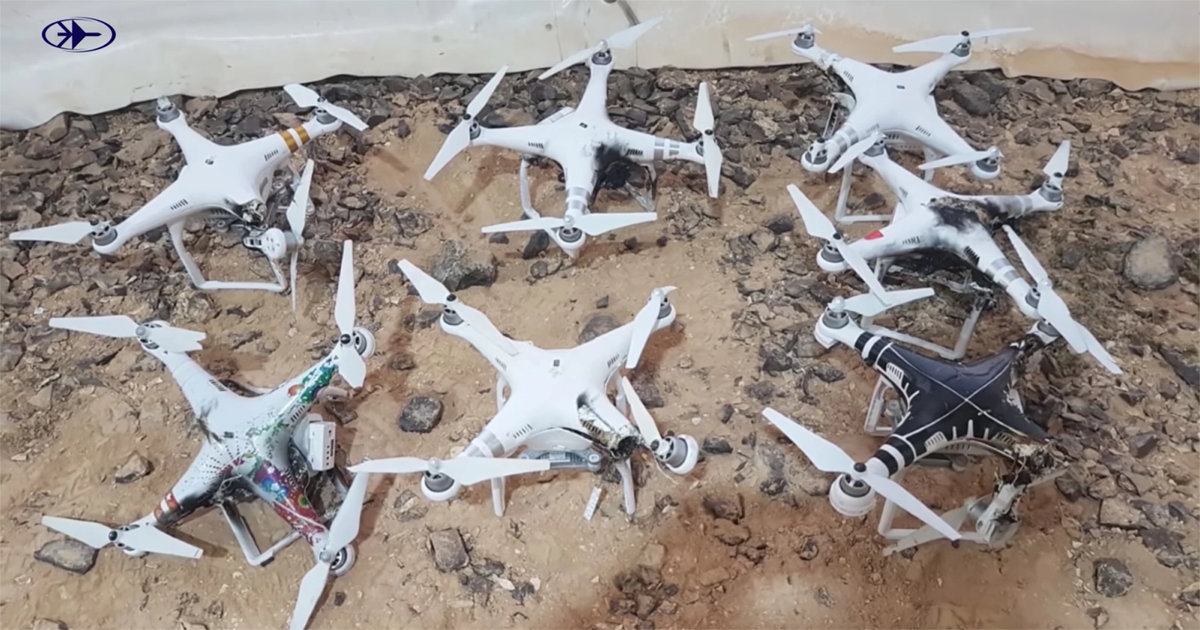 I’m pleased to say researchers have built on my team’s open-source MediaPipe framework to create AutoFlip, helping make video look good across a range of screens.

Taking a video (casually shot or professionally edited) and a target dimension (landscape, square, portrait, etc.) as inputs, AutoFlip analyzes the video content, develops optimal tracking and cropping strategies, and produces an output video with the same duration in the desired aspect ratio.

Check out the team’s post for more details. I don’t know how the results compare to Adobe’s Auto Reframe tech, but hopefully this release will help more people collaborate in delivering great tools. 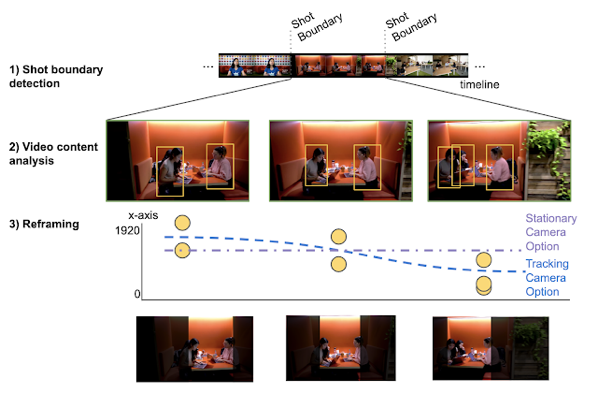 And I think to myself
What a Giger-ian world… 🎶

Jon Rolph treats us to some stop-motion cleverness:

Here’s a nice overview from The Verge:

I’m a longtime superfan of (now longtime!) Adobe designer Dave Werner. Just as the one good thing to come of my first two futile years at Adobe was meeting my wife, the clear good that came from my final project was hiring Dave. Our project mostly crashed & burned, but Dave hung in there & smartly made his way onto Character Animator. Here he provides a delightful inside look at how the app’s little red mascot came to be. 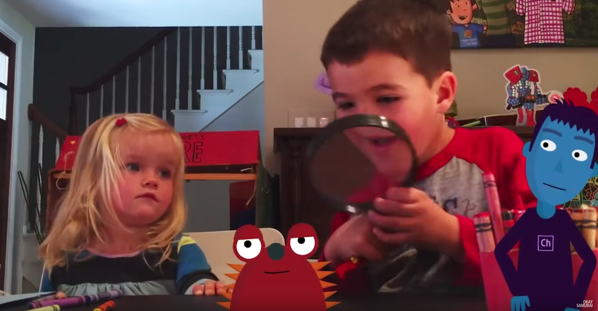 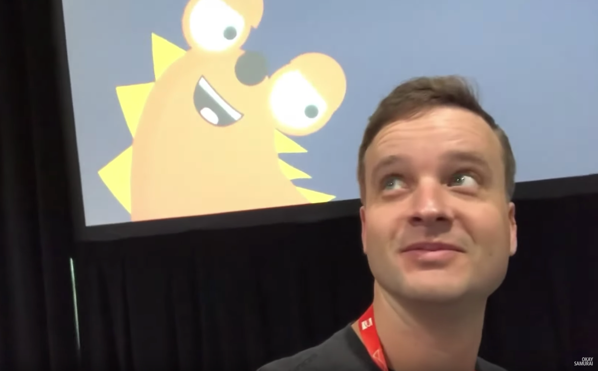 Rather glorious work from Thomas Blanchard: 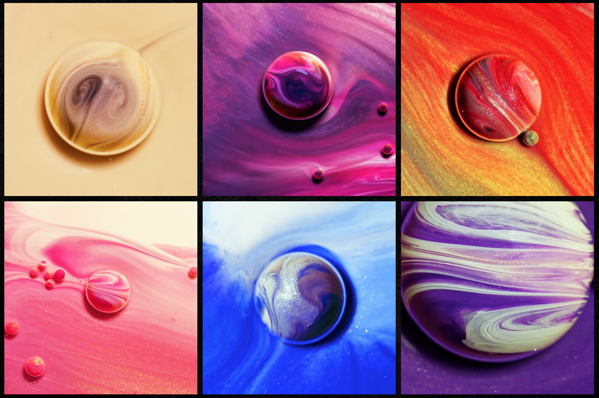 The LA Times is showcasing the best Oscar dresses from the past five decades in augmented reality, commissioning artists to draw them in 3D via Google’s Tilt Brush app. You can try out the interactive experience in their app or just get a taste here: