…then used them to create an interesting tutorial on how to make the moving tourists disappear via Photoshop Extended. I wanted to see how Google Photos would handle the same set of images.
I dragged the folder of photos into Google Drive (think Dropbox, in case you haven’t used it), which I’d linked to my Google Plus account. A little while later I got a message on my phone to check out the Auto Awesome photos that had been created. In the first example Google removed the moving objects, then enhanced the color and tone of the resulting image: 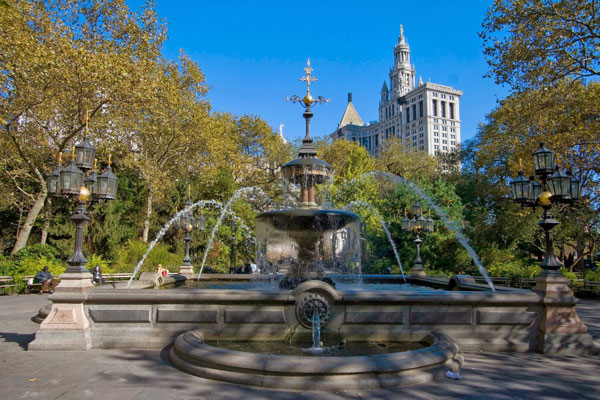 This was entirely automatic: I did nothing more than back up my photos to the system. It also built an animation from the frames:

I find this all deeply exciting. How can we bring imaging magic to everyone—to people who don’t know it’s possible, much less how to do it themselves?

4 thoughts on “The (Tourist) Lady Vanishes”