Chinese artist Liu Bolin camouflages himself into urban backdrops using acrylic paint, becoming “The Invisible Man.” We went behind the scenes of his blending process at London’s SCREAM gallery to document his process as he created two new, unreleased works, using director Jack Newman as his chameleon-like subject.

With his surrealistic photographic performances, Bolin addresses issues at once as personal as they are intrinsically human; Buddhist notions of illusion, Taoist practices of stillness, contemporary ruminations on transparency and the nature of surveillance. 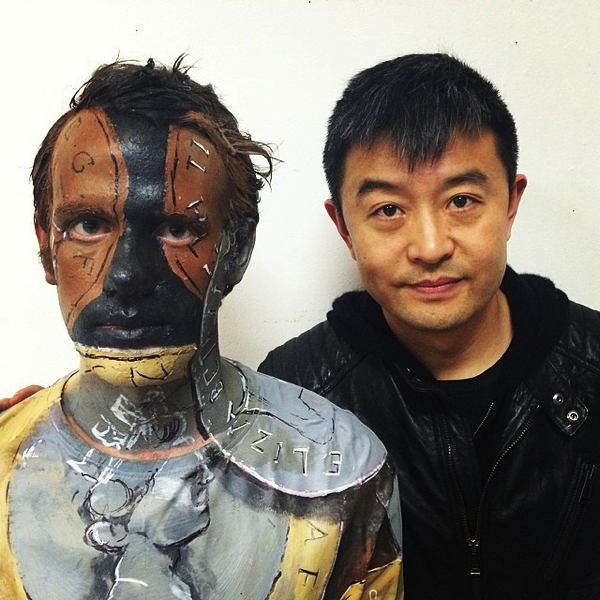