The Nack fam is in the midst of a somewhat fraught roadtrip (busted Westfalia, freezing temperatures, etc.)—hence the light blogging—but this reminds me to recommend the brilliant podcast “Everything Is Alive.” This description doesn’t do it justice…

Everything is Alive is an unscripted interview show in which all the subjects are inanimate objects. In each episode, a different thing tells us its life story–and everything it says is true.

…so please just trust me & try an episode (e.g. Louis the soda can or Sean the subway seat). Our kids are enthralled, as are we, and we end up learning a bunch of random facts (from radioactive beverages to ghost-attracting soda to Ukrainian rejection pumpkins) that are now firm parts of family banter. 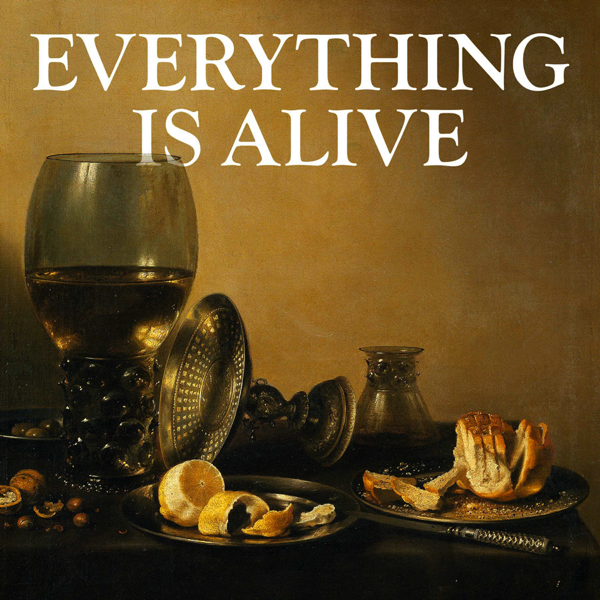 I find this kind of thing endlessly, eerily fascinating:

A collection of high quality remastered prints from the dawn of film taken in Belle Époque-era Paris, France from 1896-1900.  Slowed down footage to a natural rate and added in sound for ambiance.  These films were taken by the Lumière company.

If that’s up your horse-trodden alley, check out a similar piece from NYC that I posted earlier in the year:

Here’s a nice little gift for my fellow shutter-happy parents (of human and/or furry children): You can now include up to 20,000 images (up from the previous limit of 10,000) in a live album (i.e. one that automatically includes pics/vids of selected people & pets.

This is a timely godsend for my family, as my brother & I just gave our folks a Google Home Hub for Christmas, set up to automatically show photos of our kids. Between our families we quickly swamped the 10k limit, so this headroom is very timely. Thanks, team!

Wherever you are & whatever you may celebrate, I wish you the kind of ridiculous good cheer one gets from mashing up Lil Jon with the Kool-Aid Man. YEEEAAH-ah! 😌🤘

Bonus: Come out to the coast, have a few laughs.

Here’s hoping you get a little downtime to chill this week, all the better to check out bits of graphic design history like this tour from Vox:

When asked to visualize what jazz looks like, you might picture bold typography, two tone photography, and minimal graphic design. If you did, you’re recalling the work of a jazz label that single-handedly defined the “look” of jazz music in the 1950s and1960s: Blue Note.

Inspired by the ever present Swiss lettering style that defined 20th century graphic design (think Paul Rand), Blue Note captured the refined sophistication of jazz during the early 60s, particularly during the hard bop era, and gave it a definitive visual identity through album covers.

I love assistive superpowers like this work from Caltech:

[T]he team used the Microsoft HoloLens’s capability to create a digital mesh over a “scene” of the real-world. Using unique software called Cognitive Augmented Reality Assistant (CARA), they were able to convert information into audio messages, giving each object a “voice” that you would hear while wearing the headset. […] 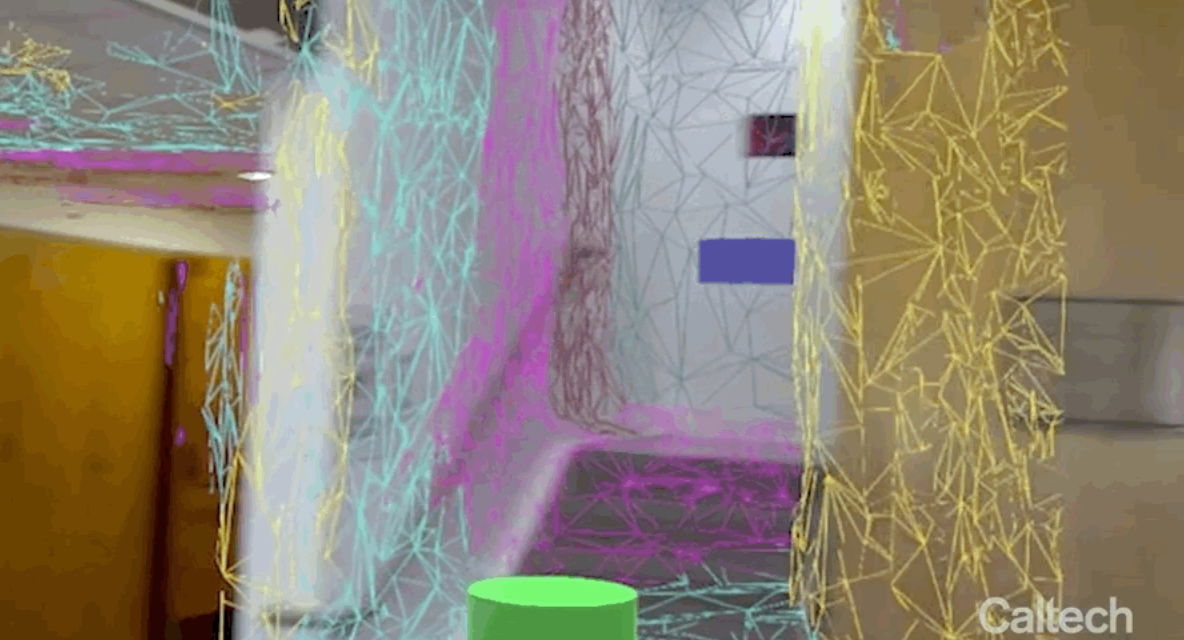 Facing Emotions taps the Mate 20 Pro’s back cameras to scan the faces of conversation partners, identifying facial features like eyes, nose, brows, and mouth, and their positions in relation to each other. An offline, on-device machine learning algorithm interprets the detected emotions as sounds, which the app plays on the handset’s loudspeaker. 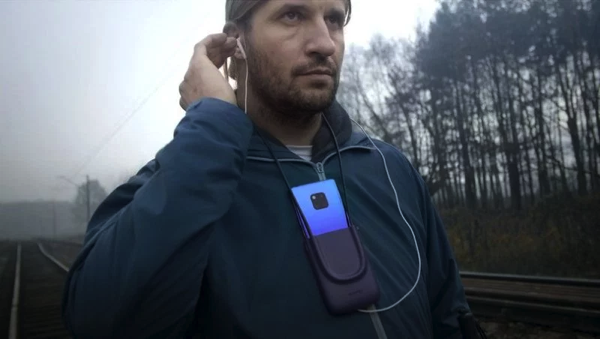 Around here there’s carpentry & there’s alchemy. I do the former; these folks, on the other hand…

Given an input video, the system first automatically detects 2-D key points on the subject’s body, such as the hip, knee, and ankle of a ballerina while she’s doing a complex dance sequence. Then, it takes the best possible poses from those points to be turned into 3-D “skeletons.”

After stitching these skeletons together, the system generates a motion sculpture that can be 3-D-printed, showing the smooth, continuous path of movement traced out by the subject. Users can customize their figures to focus on different body parts, assign different materials to distinguish among parts, and even customize lighting. 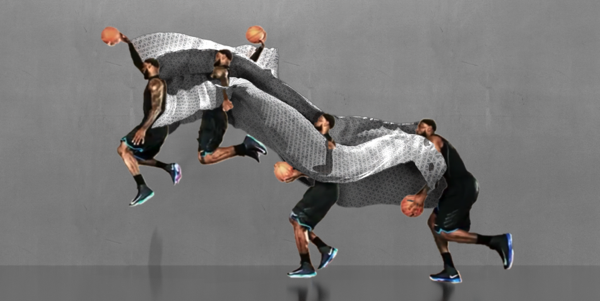 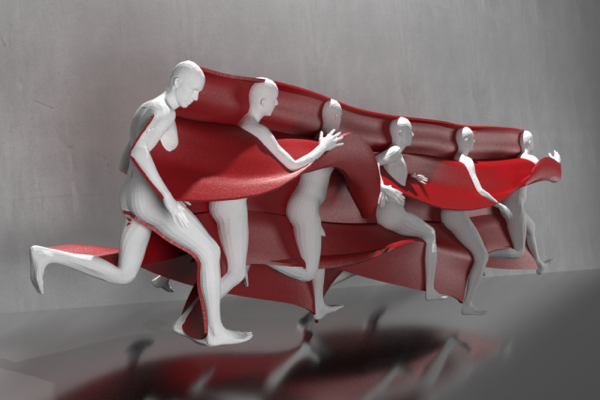 Somebody page Alan Parsons, ‘cause this is one heck of an eye in the sky:

And here’s a peek at the light-bringer itself in action:

This short film was easily my favorite thing about The Incredibles 2 (ahead of which it ran), and Pixar is now sharing it freely on YouTube. Dig in!

In Bao, an aging Chinese mom suffering from empty nest syndrome gets another chance at motherhood when one of her dumplings springs to life as a lively, giggly dumpling boy.

Mom excitedly welcomes this new bundle of joy into her life, but Dumpling starts growing up fast, and Mom must come to the bittersweet revelation that nothing stays cute and small forever.

This short film from Pixar Animation Studios and director Domee Shi explores the ups and downs of the parent-child relationship through the colorful, rich, and tasty lens of the Chinese immigrant community in Canada. 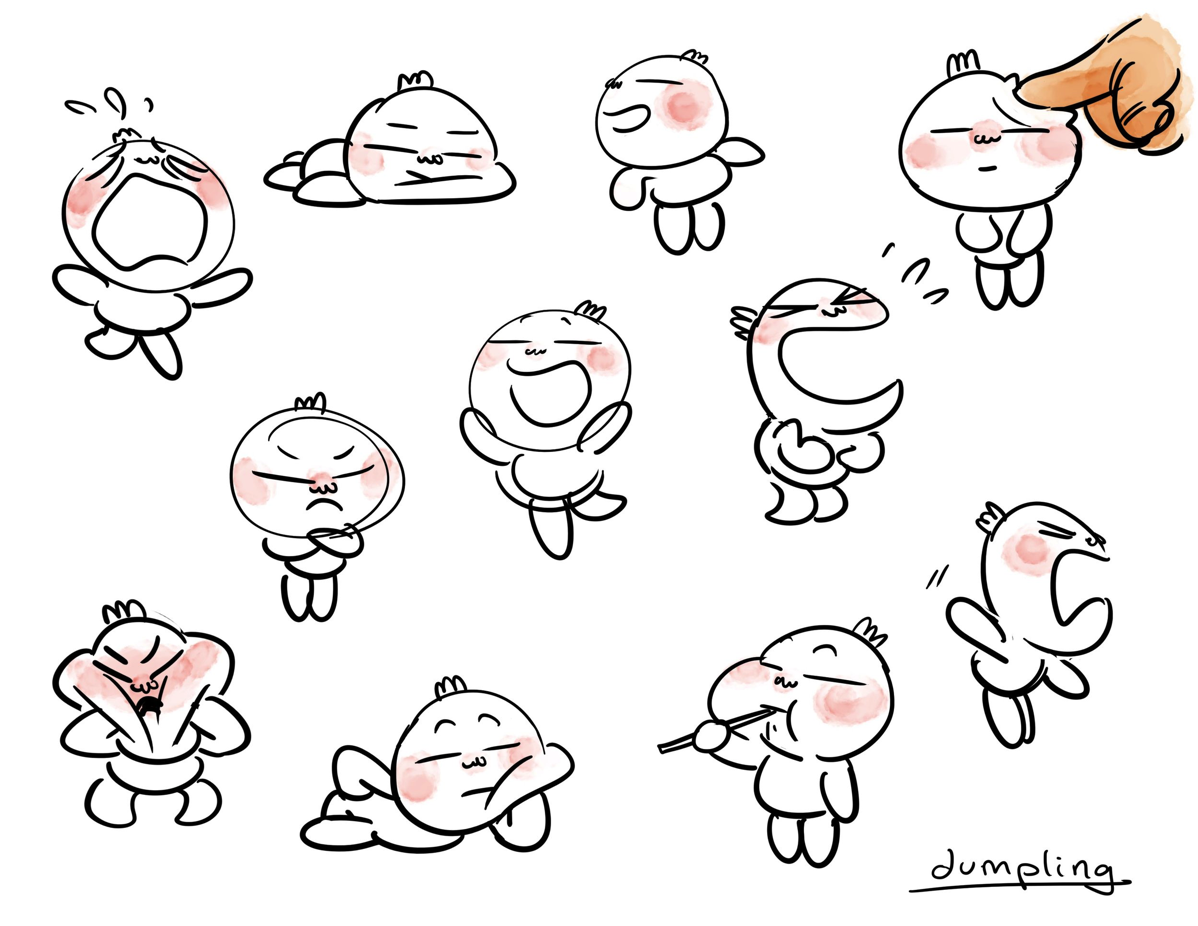 I couldn’t figure out why my wife was laughing so uproariously; then I saw this work of genius:

Someone stole a package from me. Police wouldn’t do anything about it so I spent the last 6 months engineering up some vigilante justice. Revenge is a dish best served fabulously.

My team makes tech that Lens uses to do things like track text in the screenshot below, so I’m pleased that Google Lens is getting integrated into Google search on iOS and upgraded in Google Photos:

It’s easier than ever to do more with your photos with a new, redesigned Google Lens experience on Android and iOS–now available in English, Spanish, French, German, Italian, Portuguese, and Korean. 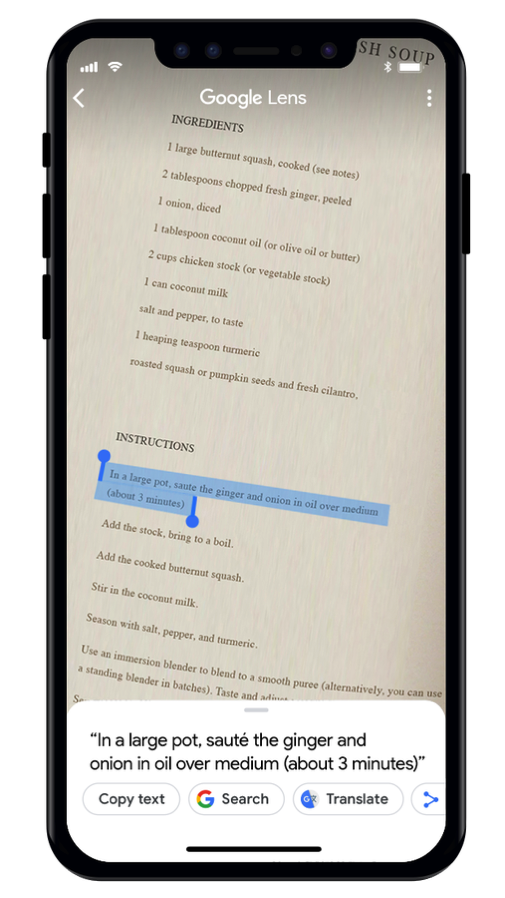 “My aim to render the true essence of the human condition and a mirror of one’s self could only be captured within the moment and in a single breath,” writes Mitchell. “In a space that moved the subject and the viewer with equal pull.” [Via] 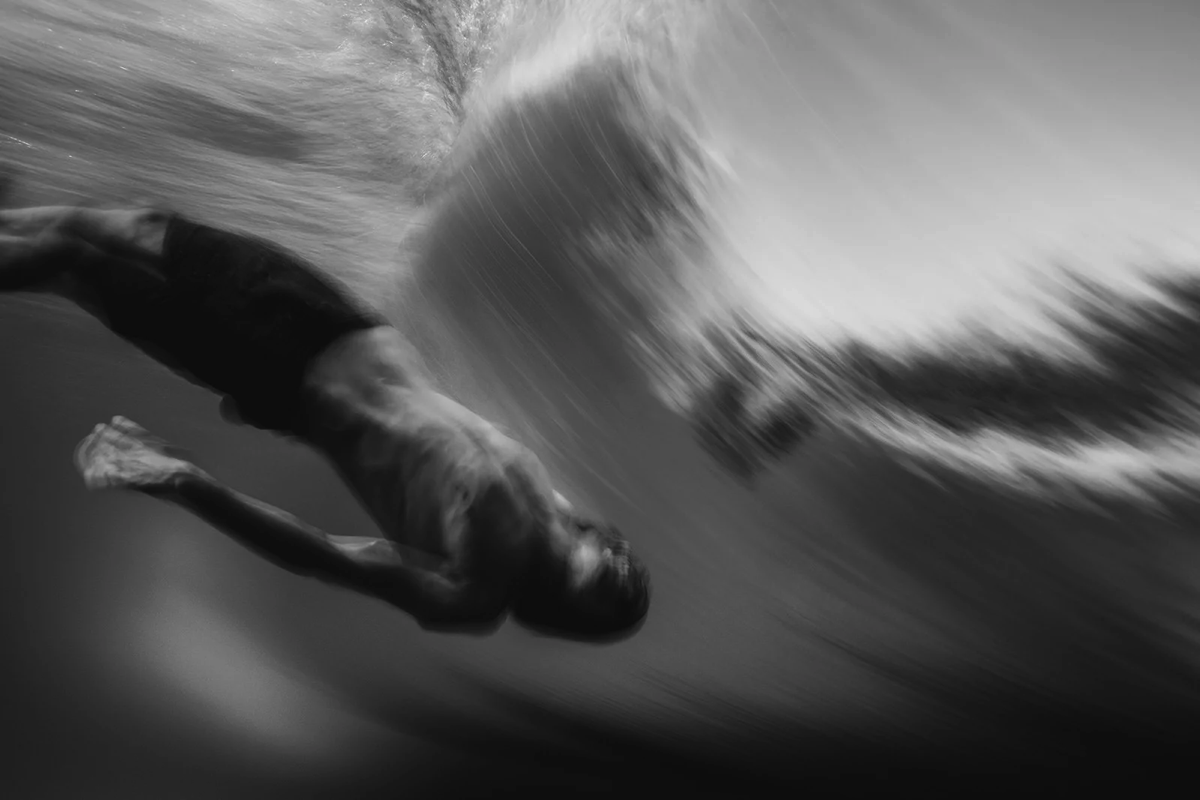 Touching & fun as ever. You can also see more about what was trending in 2018. 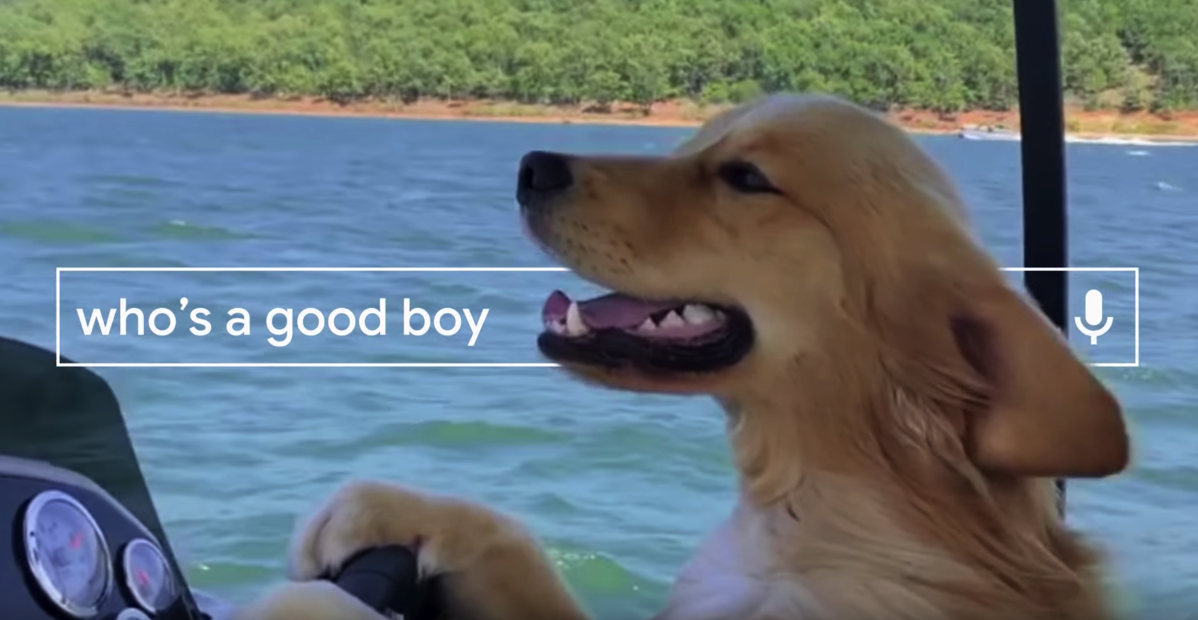 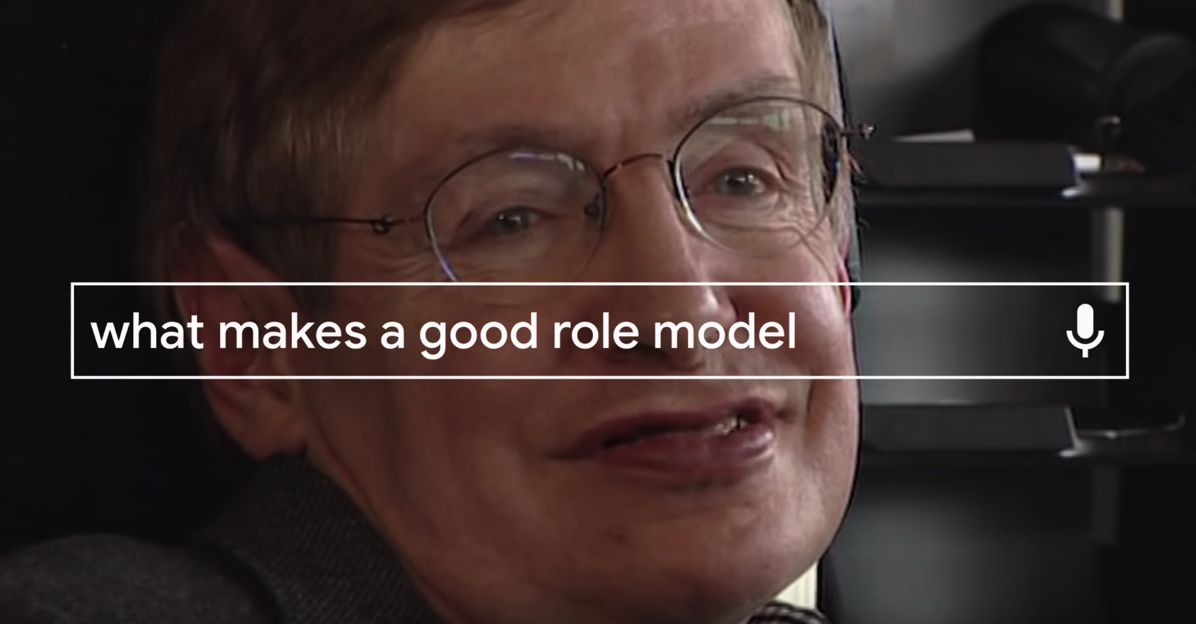 …and, honestly, if this weirdo contraption can whisk me beneath traffic at 125mph while I work on my computer, then sign me the hell up. 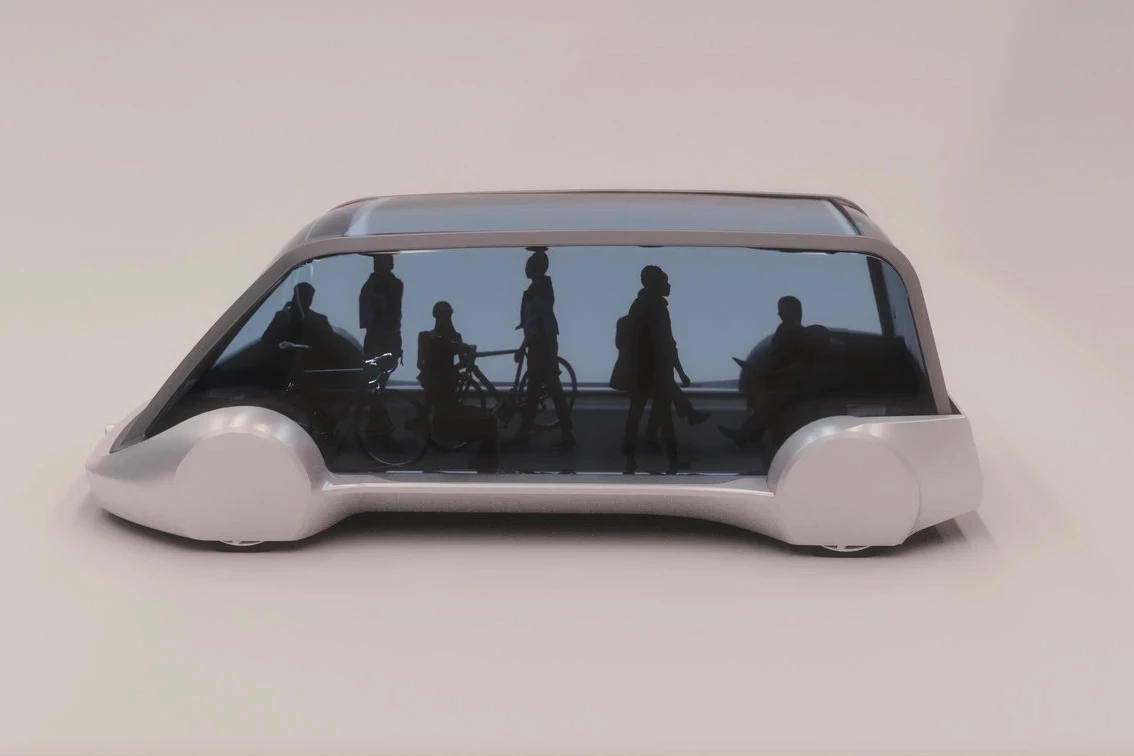 This new camera feature, dubbed “Live Stickers,” allows users to produce multiple animated stickers of themselves or friends, and place them in “live” environments before sharing them with the world through social media platforms.

Is it useful? I’m not sure, but I’d welcome your thoughts. You can grab the app for iOS and take it for a spin.

Holy crap—Google Earth Studio is like flying a drone… that goes to outer space:

Prediction: The Micronaxx & I are gonna crush some school projects with this. 🙂 Meanwhile we’ll try to look through mom’s window at Adobe, below. 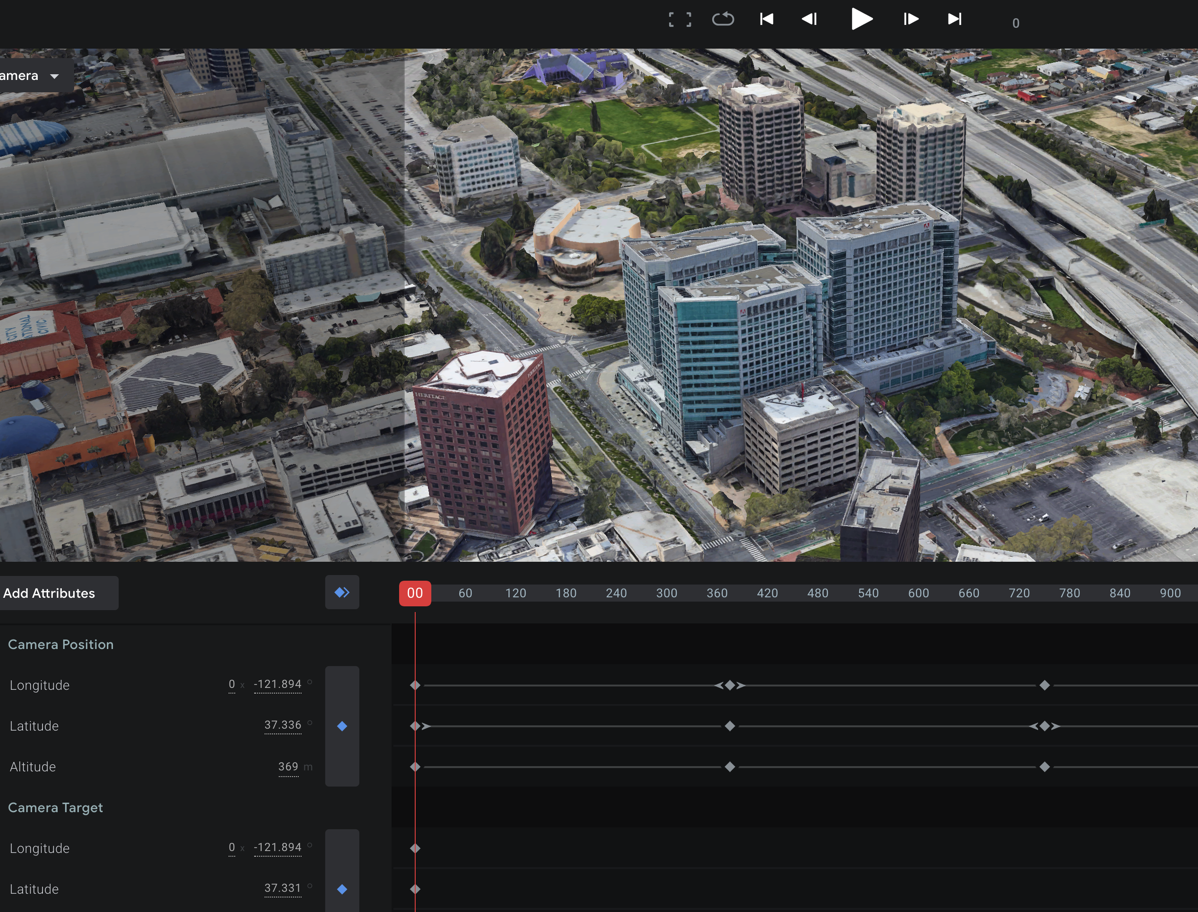 I’ve been hearing about this seminal presentation for ages, but until now I’d never actually seen it. It’s well worth a look at what must’ve been a jaw-dropping peek into so many breakthroughs that remain central to our lives today:

Of course, I’m reminded that before I even bother with this stuff, I need to move myself off the absolutely shite color tools in iMovie and onto… what, exactly? As I mentioned the other day, the new Adobe Rush’s tools are really anemic; learning Premiere Pro seems like no joke; and I don’t care to pay for Final Cut. Hmm—to be continued. 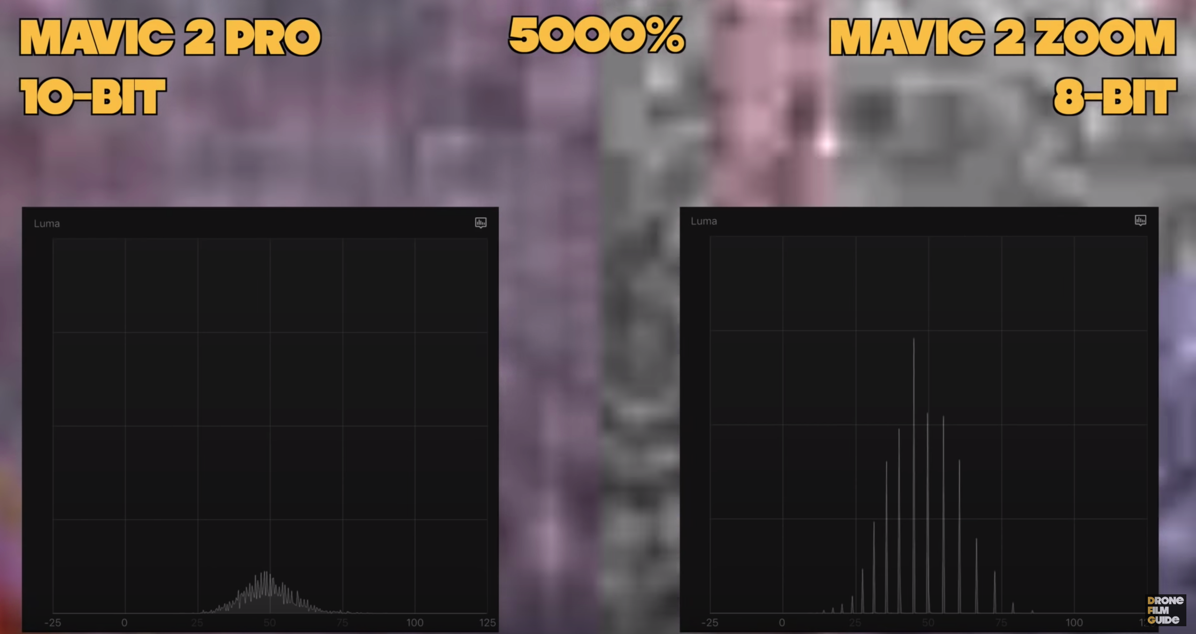 I am there for this:

Hola, future: Google’s (okay, Alphabet’s) self-driving unit Waymo has introduced Waymo One, an Uber-like service for requesting self-driving cars, in the Phoenix area. The intro vid about building “the world’s most experienced driver” is charming…

…but I’m more intrigued by some of the design & technical details touched on in this vid that celebrates Waymo’s 10,000,000th self-driving mile. (And side note: my team is now collaborating with these folks, so I hope to share other fascinating details down the line.) 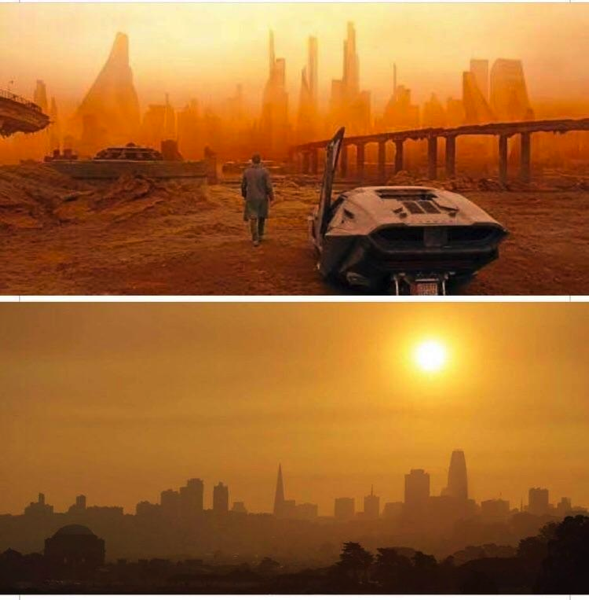 Heh—turn your iPhone + a rolled-up paper tube into a light saber:

Alternately, try using a tattoo to control Sonic the Hedgehog:

Here's a direct from the screen version of my AR tat pic.twitter.com/CuIYaDZT6m