Second response: The results here are incredibly low fidelity (compared, say, to what an industrial designer could do with a simple marker & pencil), and I’m reminded of an ancient Apple commercial that depicted a guy sketching the idea for a helicopter-car on a napkin, then scanning it into his Mac. It looked great initially, but was it actually useful? We shall see.

Three minutes of really clever, engaging storytelling for a good cause:

Check out this beautiful piece that runs atop Google Chrome:

Unnumbered Sparks is an interactive net sculpture that spans 745 feet between buildings in Vancouver that passersby can control via their smartphones. According to the project’s technology video, the entire piece is basically “a distributed website on the sculpture,” or a bunch of web browsers working together to manipulate light, sound, and movement. [Via]

Little did I know that a stick bomb is a “spring-loaded device constructed out of flat sticks woven together under tension,” much less that 30,000 of them + an RC toy Subaru would make for a really unique commercial:

As usual I find the making-of video (capturing three days of work in a Japanese studio) even more interesting than the finished product:

Turn on your speakers, click the box below, and then press letters on your keyboard:

The Fox Is Black writes,

The project is a collaboration between Jono Brandel, who has a knack for combining design with computer wizardry, and Lullatone, a musical duo based out of Nagoya, Japan. Together they’ve made abeautiful fusion of technology, design, art, and music that I’ve rarely seen achieved. 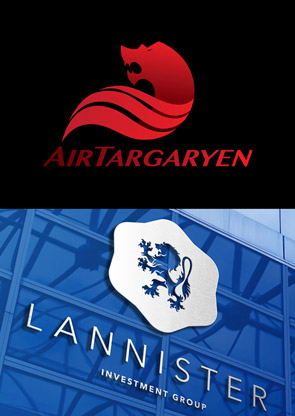 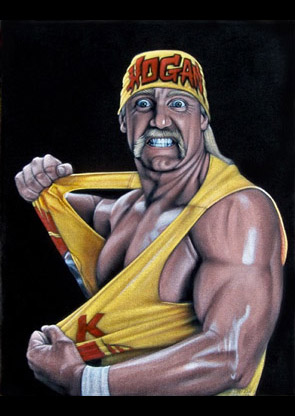 Legos a go-go. 🙂 [Update: Whoops, I meant this post to go to our family blog, but folks seemed to like it so I’ll leave it up.] 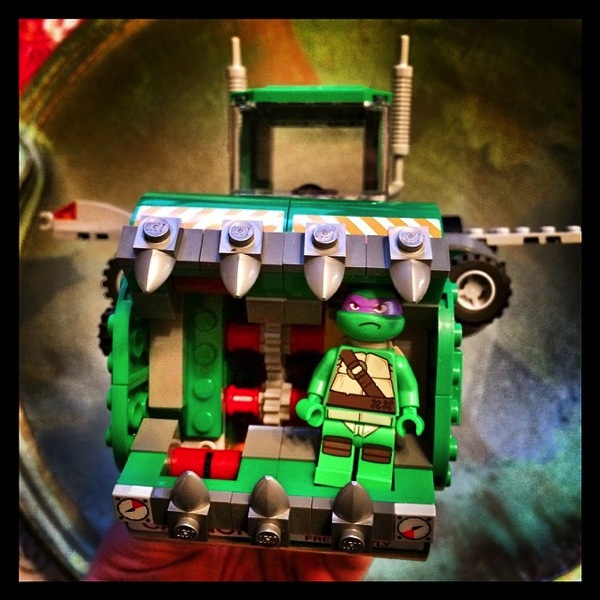 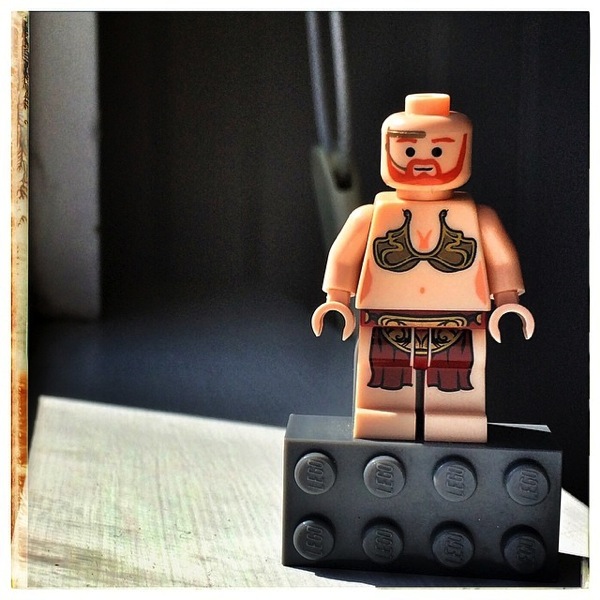