Constructed from more than 17,000 images taken by the Solar Dynamics Observatory, this 7-minute video covers two weeks in October:

The surface of the sun from October 14th to 30th, 2014, showing sunspot AR 2192, the largest sunspot of the last two solar cycles (22 years). During this time sunspot AR 2191 produced six X-class and four M-class solar flares. The animation shows the sun in the ultraviolet 304 ångström wavelength, and plays at a rate of 52.5 minutes per second. It is composed of more than 17,000 images, 72 GB of data produced by the solar dynamics observatory + HelioViewer. This animation has be rendered in 4K, and resized to the Youtube maximum resolution of 3840×2160. The animation has been rotated 180 degrees so that south is “up”. The audio is the ‘heartbeat’ of the sun, processed from SOHO HMI data by Alexander G. Kosovichev.

This is a working particle accelerator built using LEGO bricks. I call it the LBC (Large Brick Collider). It can accelerate a LEGO soccer ball to just over 12.5 kilometers per hour.

I’m even more enamored of this one:

[A] kinetic sculpture of a human head. As the top of the head opens it reveals a wonderful world of pure imagination built using LEGO bricks.

The entire Nik Collection (it’s usually $149 by itself) included with your membership bundle, and our membership prices are the lowest ever!

Here’s the link to our Cyber Weekend Deals! (go there right now. There’s lots of great stuff to choose from).

Whether the civil war in Central Africa or the problem districts of Caracas—countless stories are being told with the Leica M system. The LFI loan pool also contributes towards this: Leica cameras are being lent continuously to photographers around the world, so that they can produce very special stories. Discover the world of Leica M photography with exciting reportages and haunting picture series, news, films and the complete M Magazine.

Teach your kids The Onion way!

In this campaign, the airline gave passengers’ families and friends a chance to leave a personal message on the headrest of their loved ones selected seats.

The heart-warming video below captures the passengers’ reactions as they read their unexpected messages.

Psst. You. C’mere. Want a shady Maps Tip? Visit the Washington Monument—or any other tall structure—on Google Maps and watch the shadow fall according to the time of day.

Having devised an Adobe gang sign many years ago, I’m absolutely in love with this series of design gang signs from Matt Stevens. A few of my faves: 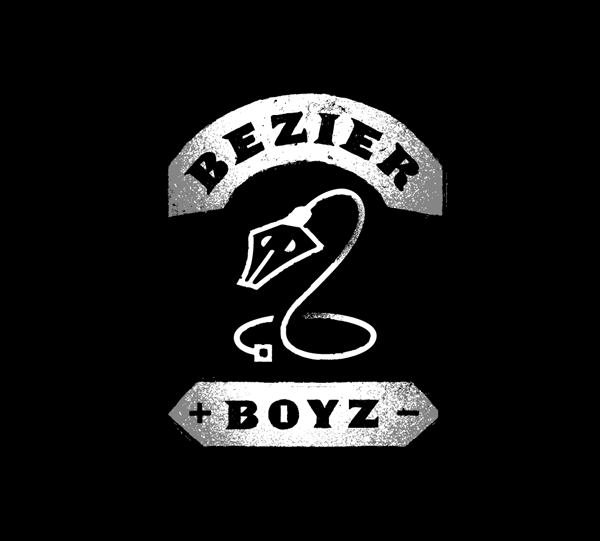 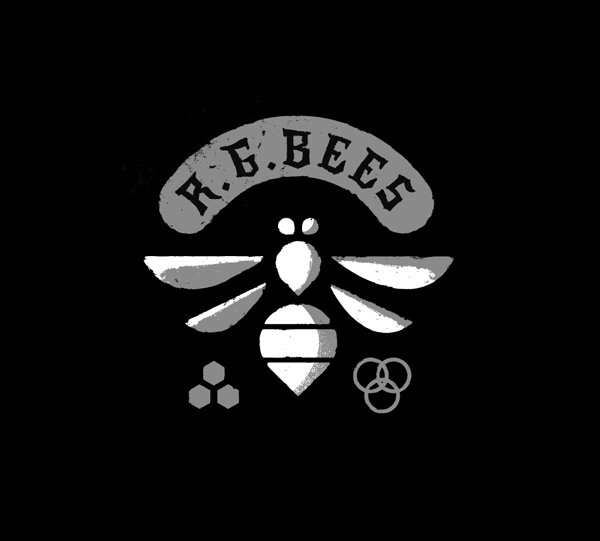 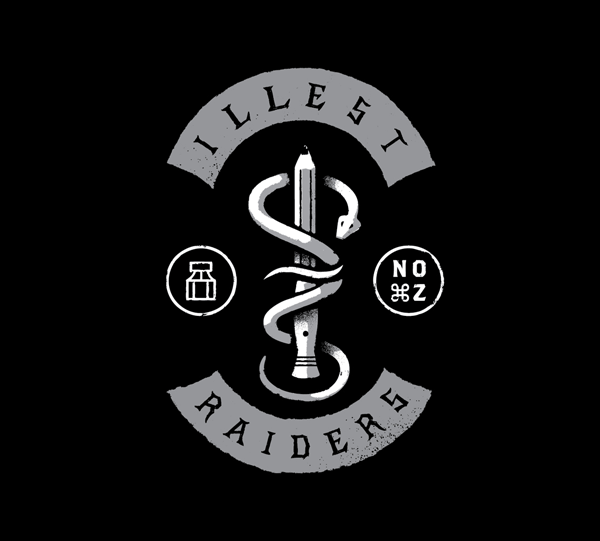 Google & Adobe have been collaborating to enable Photoshop to stream to Chrome OS, and it works as well as you’d hope—and probably better. PetaPixel writes,

Essentially, this version would run off of a server, allowing you to use as weak of a machine as you like, since the program isn’t relying at all on your computer’s processing power.

The long and short of it is that, as Ars Technica puts it, “Streaming Photoshop looked like… Photoshop. That’s probably the best praise you can give it.”

That was my experience using it for a bit back at Adobe: surprisingly good.