Vacationing with my family last week, I found myself wishing I was wearing a camera that could capture images as I walked around, then let me smoothly fly through the results (e.g. as Microsoft’s Photosynth does):

Now the startup Narrative (née Memoto) is releasing a second version of their tiny clip-on cam: 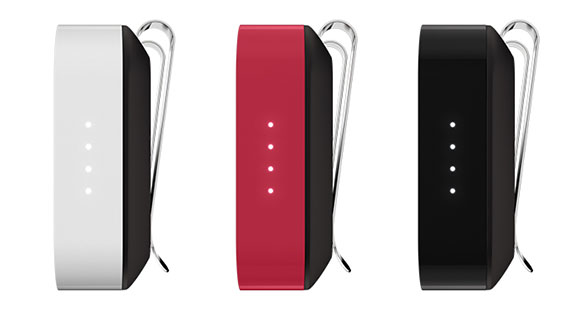 Would I pay $200 for it? Hmm—I don’t think I would yet, at least without an ultra-slick way to create fly-throughs.

Still, this all strikes me as a when, not an if. Expect people to keep dismissing it as they did Twitter (“It’s for navel-gazers who just want to tell me what they had for breakfast”) and calling it creepy (“I don’t want a camera staring at me while I’m talking to you in a meeting”), until somebody (GoPro?) devises a killer travel application. And good Lord, might we someday see people actually experiencing their experiences with their eyeballs instead of through a little screen, knowing that recording duties are being taken care of? Nah—that’s probably crazy talk.

One thought on “When will wearable cameras be a thing?”