Here’s a neat Halloween idea from my Photoshop pals:

Professor Photoheim’s been murdered at his Halloween party. There are three suspects. To solve the crime you must say who did it, how he or she did it, and post a screen grab of your evidence to our Facebook page.

Here’s your first—and largest—source of evidence: the PSD of the scene of the crime. Download the PSD from Creative Cloud or directly here. Wednesday at 10AM PST we’ll release more clues needed to solve the #PsMystery. 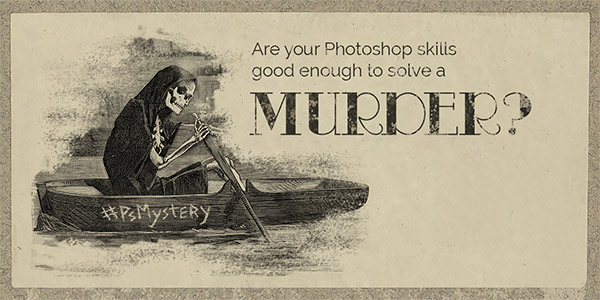 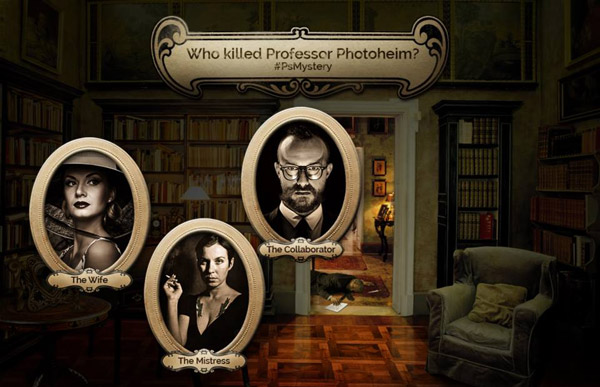 2 thoughts on “Photoshop’s murder mystery: “A Crime With Many Layers””