I awoke from a Bailey’s-tinged snooze a few months ago to behold Stephen Colbert interacting in realtime with a lurid, loudmouthed cartoon Donald Trump. Quickly I shot a note to my friends working on Adobe Character Animator: “Hey, have you guys seen this thing? I wonder what app they’re using.” “Uhh… {something something, we can neither confirm nor deny…}” they wrote back.

I’m delighted that the team can now take credit for powering this silliness—along with the recent live-animated Simpsons episode. Check out the Trump puppet in action:


They’ve also recently announced lots of improvements to the app. Here’s a taste: 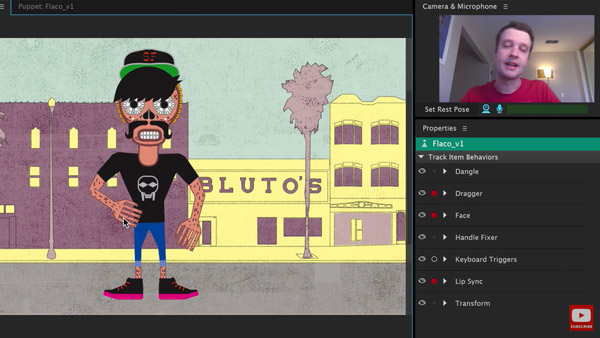