What an amazing time we live in for visual storytellers. In my day, says Cranky Old Man Nack, we used to beg our parents for giant, heavy camcorders that we couldn’t afford. Now it’s possible to mount a phone or action camera to this lightweight, powered cable rig and capture amazing moving shots. Check it out:

Tested by athletes, filmmakers and explorers all over the world and actors such as Redbull, GoPro and Nitro Circus. Wiral LITE will bring new angles to filming and make the impossible shots possible. It enables filming where drones might be difficult or even illegal to use, such as the woods, indoors and over people. 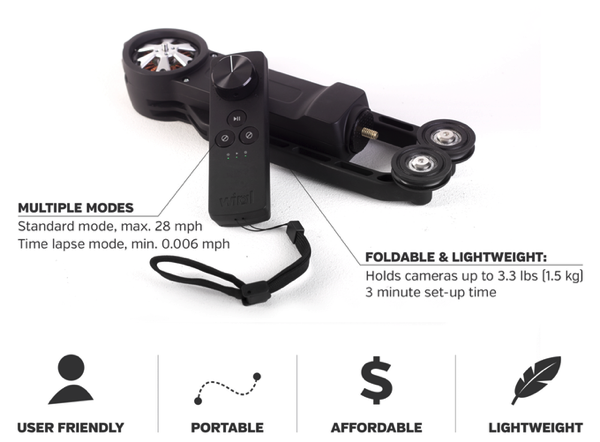