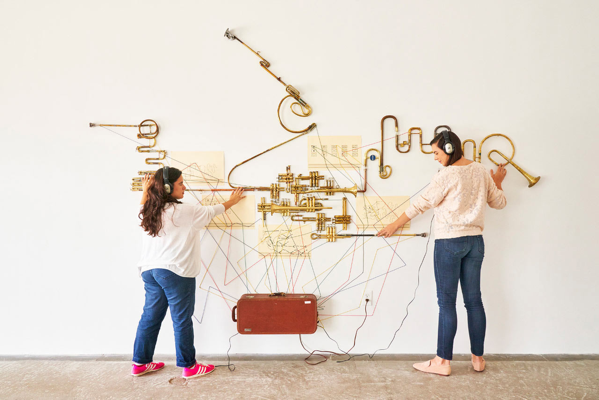 One thought on ““Ghost Box”: An audio/sculptural mashup”