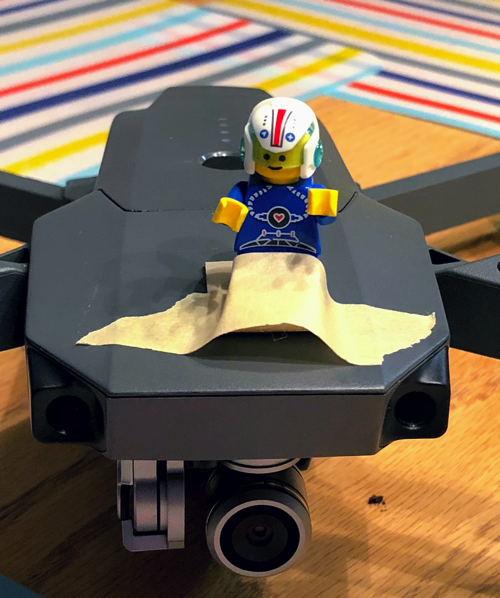 We’ve just returned from spending a week in Leadville, CO, which at 10,200 ft. is the highest incorporated city in the US. Despite the inevitable dehydration insomnia that always afflicts me there, I didn’t find the elevation quite high enough, so I brought my Mavic Pro (piloted by a custom-printed “Googler” minifig) to capture a few shots of Leadville from above. You can find some 360º panoramas (uploaded to & embedded via Google Maps) and videos below.