From the 17th to the 19th centuries, routine maintenance of the horse took the form of “scouring” festivals every seven years, which included not only repairs but other entertaining activities such as cheese-wheel chasing and pipe-smoking marathons.

In 2007, an enormous Homer Simpson carving, complete with a very large doughnut, appeared near the Cerne Abbas Giant as a promotion for The Simpsons Movie. 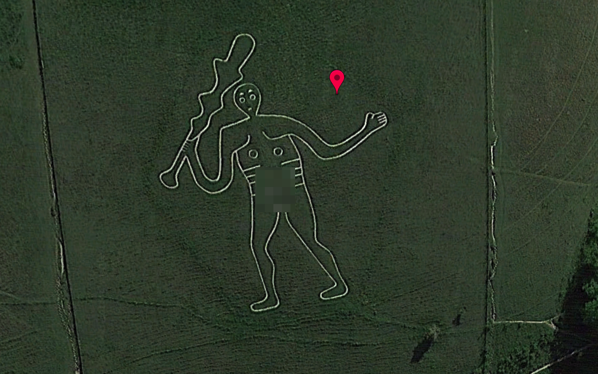