Weak side: Complaining about doing push-ups.
Strong side: Being born with a partial arm, saying F it, Imma build myself a Lego arm & do push-ups on that.

Ever since he was a kid, David Aguilar was obsessed with Lego. He spent his childhood building cars, planes, helicopters, and eventually, his own prosthetic. Born with a deformed arm, the self-named “Hand Solo” decided to take his Lego-building skills to the next level. At age 18, he perfected his designs with the MK2, a prosthetic arm with the ability to bend and pick up objects with a pincer-like grip. Now, he’s the coolest kid on the block. 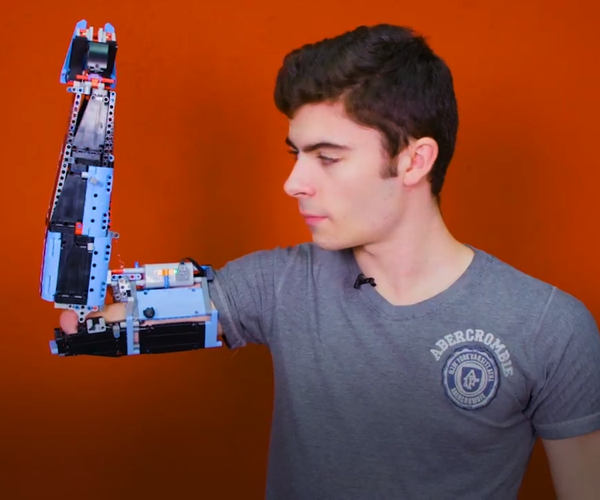