“I don’t always praise Microsoft, but when I do, it’s for rad imaging + culture efforts…”

Check out these efforts done in collaboration with globetrotting preservationists at Iconem:

Team members took 50,000 photos of Palmyra with drones that allowed them to avoid landmines. In western Syria, they took 150,000 photos of Crac des Chevaliers, one of the world’s most famous Crusader castles now damaged by fighting, as part of a project for UNESCO. And they surveyed Aleppo’s Old City, the devastated historic quarter known for its 13th century citadel, ancient mosque and vibrant souk, or bazaar – all now in ruins. 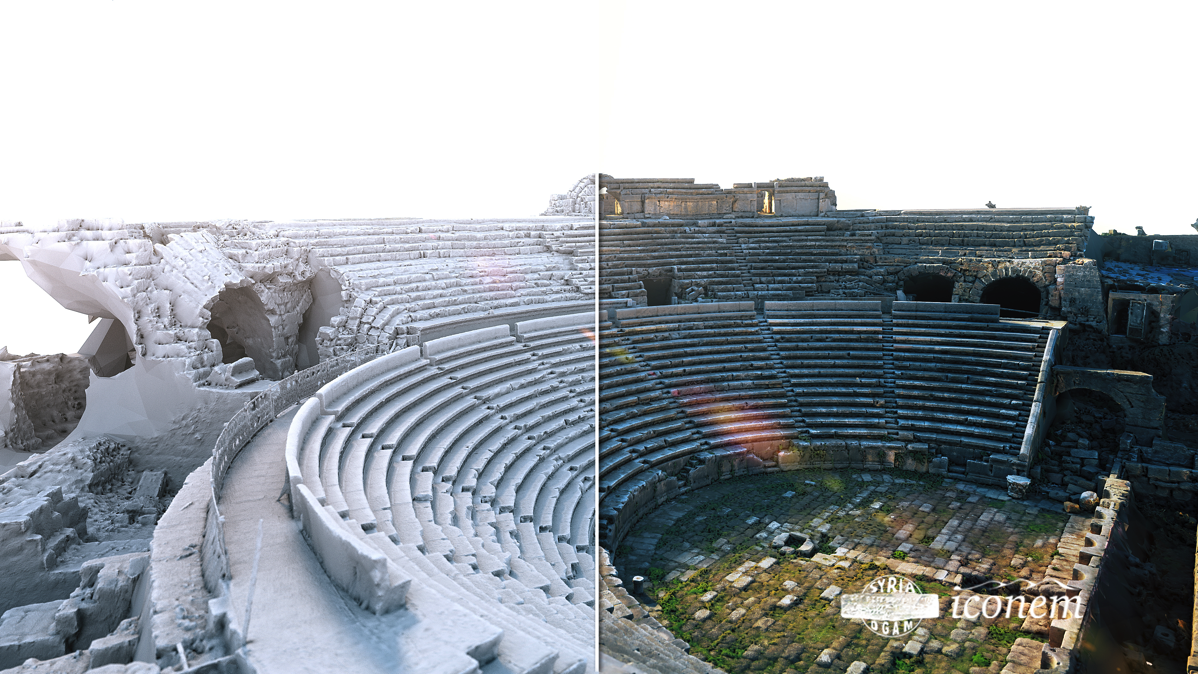 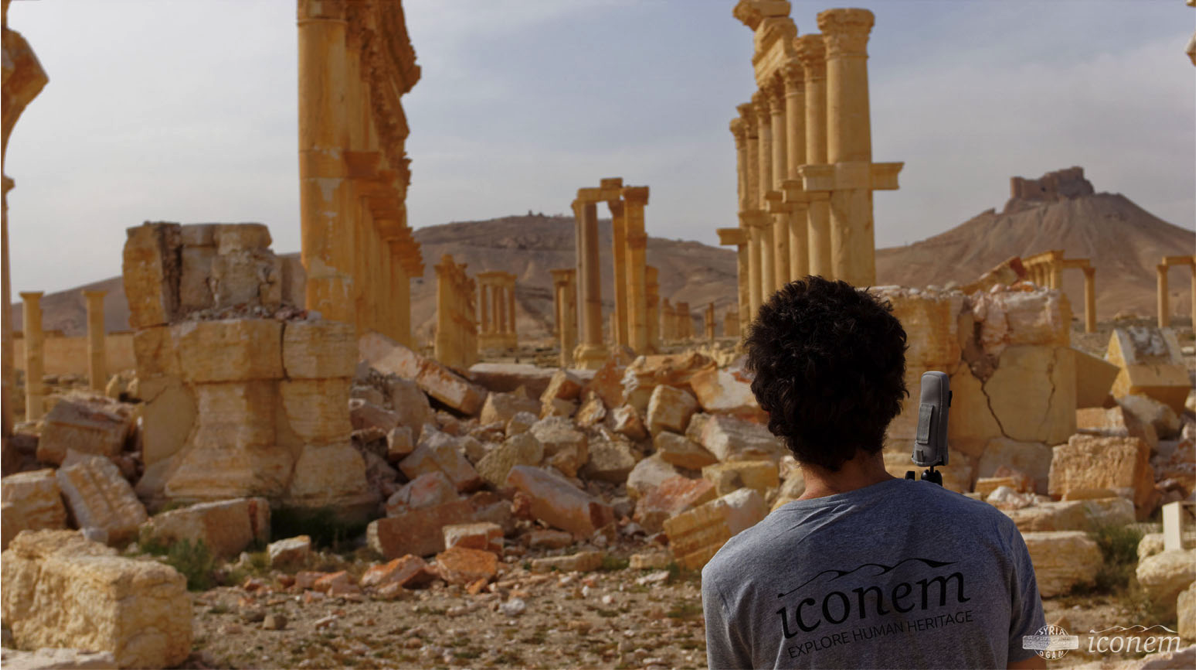