“Have you children play in well-lit places.” It’s pretty good, if wildly impractical, advice for capturing good shots of one’s kids. I think of it now seeing this tech demo and wondering if/when/how we’ll go from capturing still images to gathering holographic captures for viewing in AR and VR.

This may be less far-fetched than it seems: A pair of ordinary cellphones might be enough to capture animated 3D representations of people. 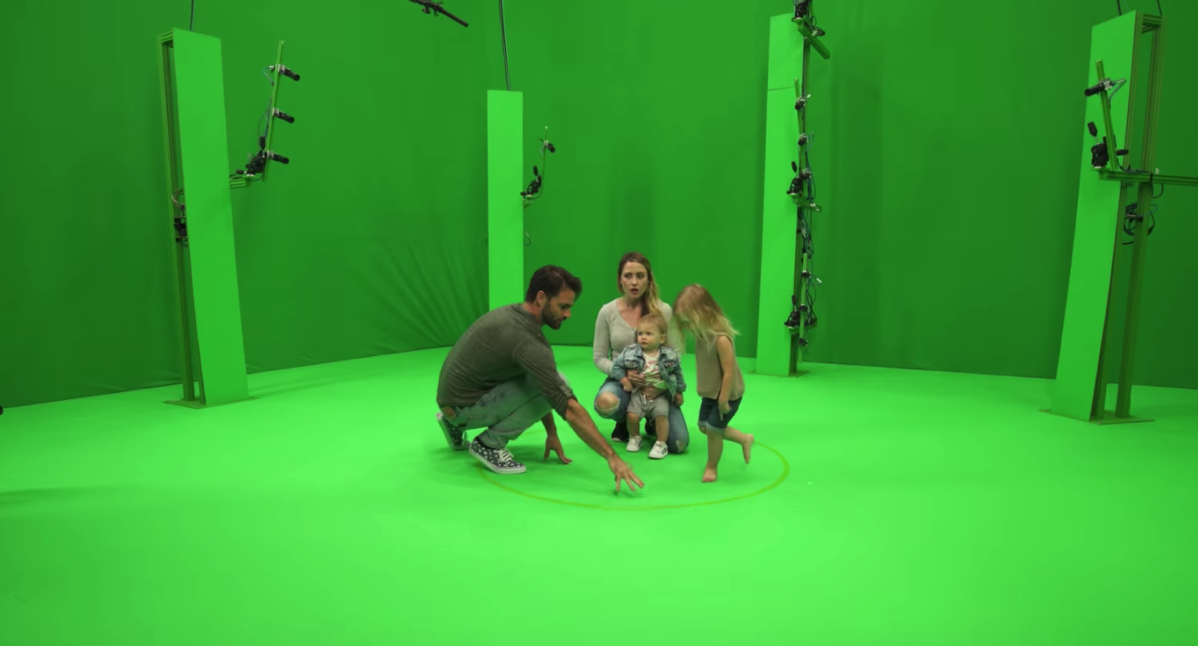 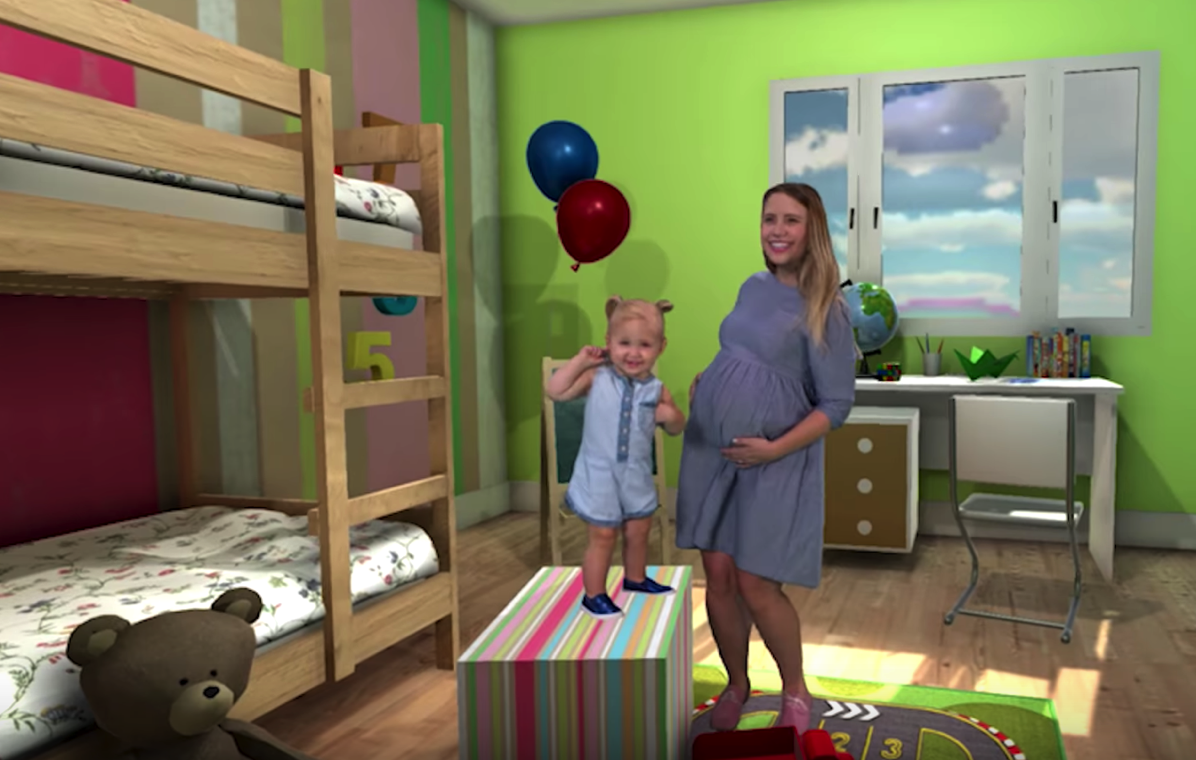