The documentary, which currently has a Rotten Tomatoes rating of 100% and an IMDb score of 8.5, sees South Korea’s Lee Sedol (a Go world champion) take on an algorithm in a five match tournament in Seoul. He expects to beat the machine 5-0 or 4-1 at the very least but he loses every game of the match but one, leaving him completely bewildered.

On a related note, DeepMind founder Demis Hassabis was made a Commander of the Order of the British Empire (CBE) for “services to science and technology”:

He said he was “very proud” of his team at DeepMind.

Earlier this month DeepMind software beat other programmes in chess within hours of teaching itself the game from scratch. 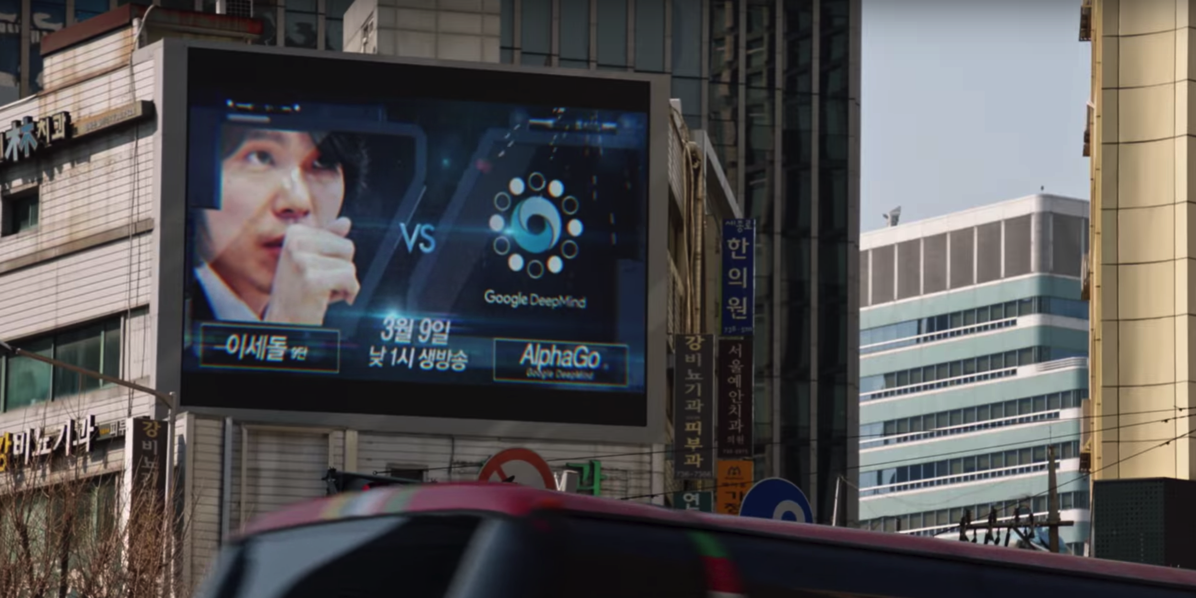 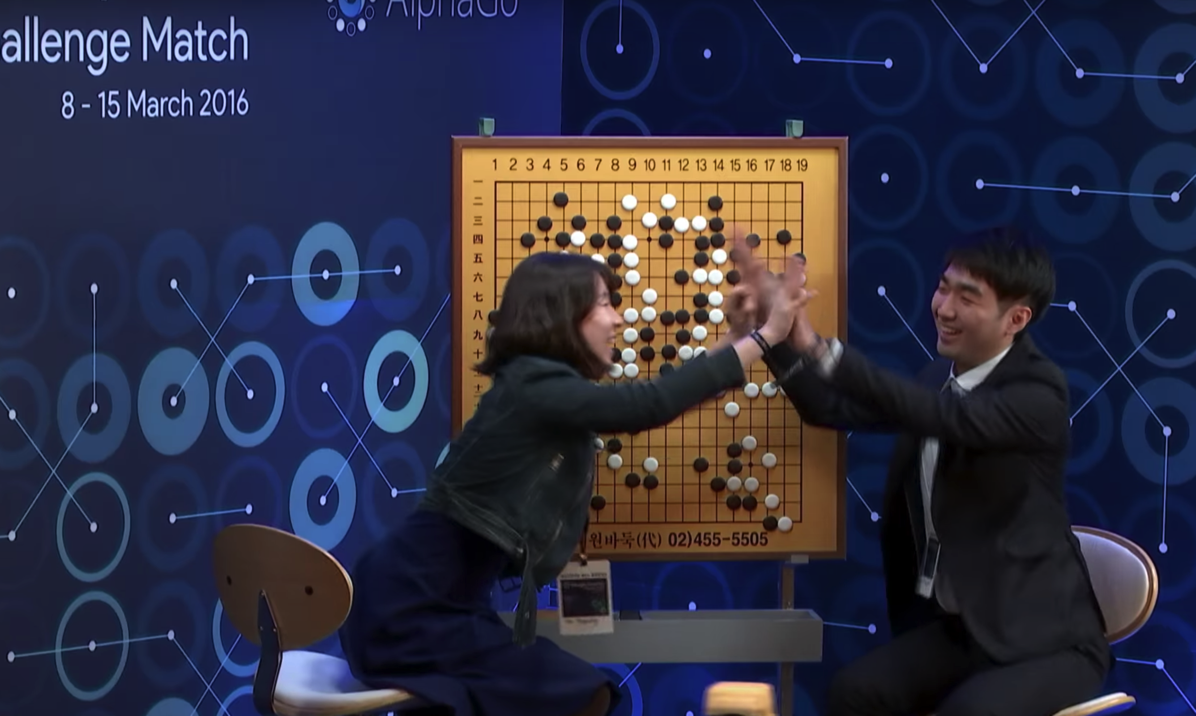