According to a recent survey, more than 40% of people under 33 prioritize “Instagrammability” when choosing their next holiday spot. Of course, a ton of the results look incredibly similar, perhaps inducing cases of vemödalen (“the frustration of photographing something amazing when thousands of identical photos already exist”). They’re so repetitive, in fact, that Google researchers have built 3D timelapses from overlapping imagery.

Maybe more people need a “Camera Restricta” to “prevent shooting unoriginal photos.” Or maybe we shouldn’t sweat it, because “there are many like it, but this one is mine,” and because “in the end we shall all be dead.” ¯\_(ツ)_/¯ 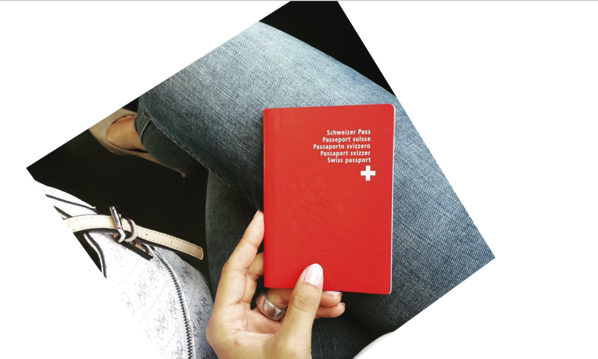