Anonymously draw versions of others’ selfies, and have them return the ostensible favor; what a bizarre but oddly compelling idea. It’s loaded with fun, cheeky little UI details, and the developers claim that it’s been downloaded more than a million times. 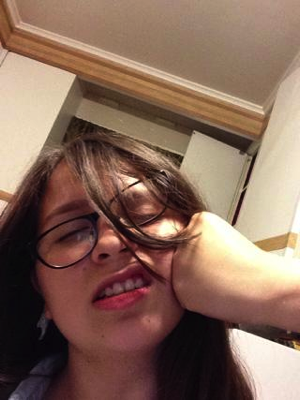 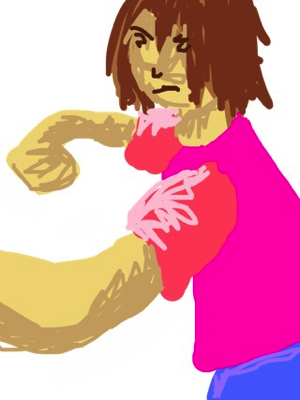 I took this crappy image of myself & minutes later it became part of a diptych. Thanks, RiotingKnucklehead! 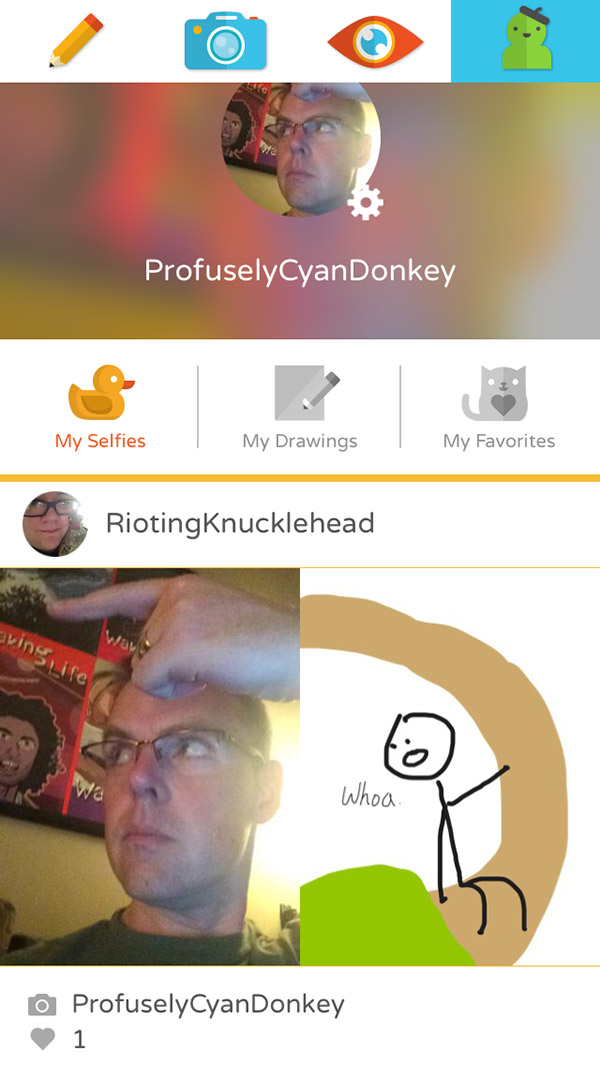 Shine on, you crazy doodlers. [Via Brian Matiash]