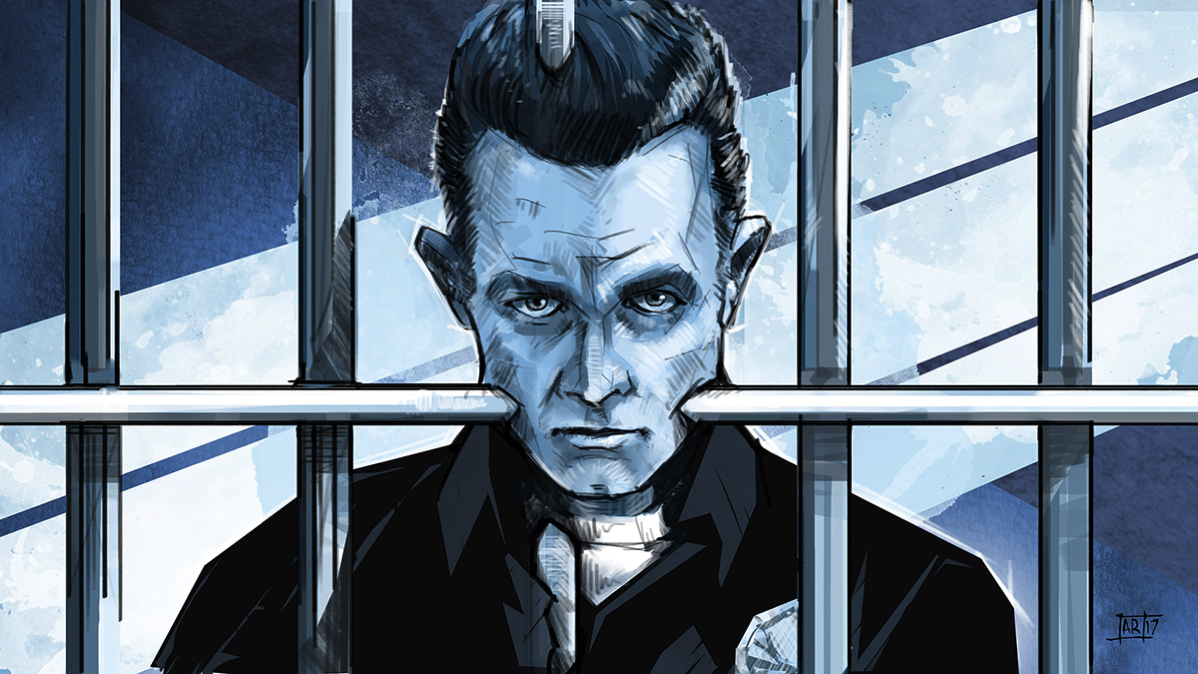 One thought on ““You know the liquid metal guy in T2? Yeah, my teammate wrote him””