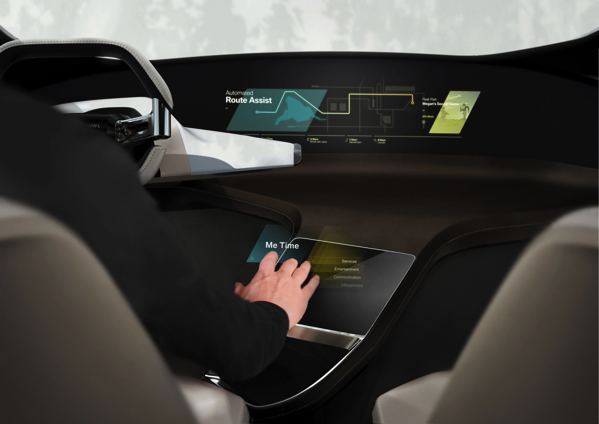 2 thoughts on “UX: BMW shows off their HoloActive Touch”