Per PetaPixel (which features a great gallery of images):

In all, the build took Sham about 2 hours and used 1,120 different pieces. Sham says she’s hoping to create a system in which you can create photos using the LEGO camera and a smartphone.

Sham has submitted her Hasselblad build to LEGO Ideas, LEGO’s crowdsourced system for suggesting future LEGO kits. LEGO has already selected Sham’s build as a “Staff Pick.” If Sham’s project attracts 10,000 supporters (it currently has around 500 at the time of this writing), then it will be submitted for LEGO Review, during which LEGO decision makers will hand-pick projects to become new official LEGO Ideas sets. 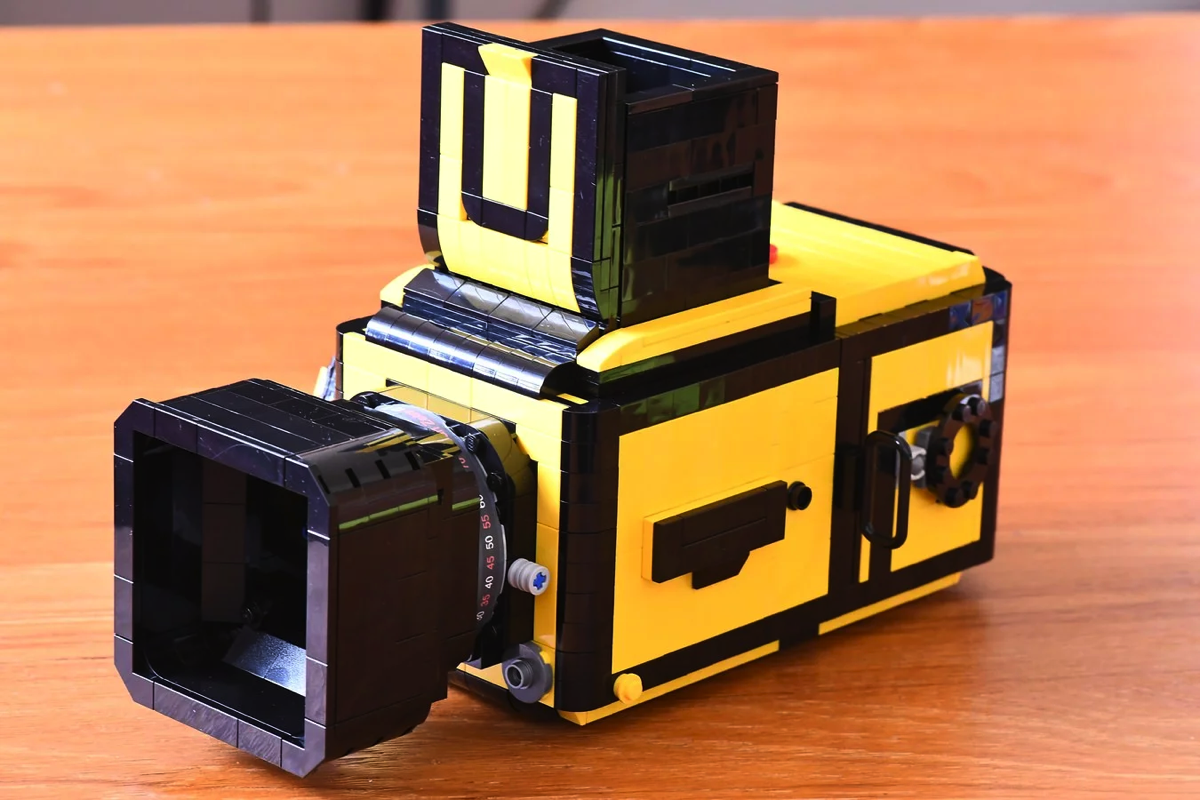