Orphanages are dense and harmonious living spaces housing hundreds of children under same roof simultaneously. Abandoned Jewish Orphanage Building in Ortaköy (OHR-tah-keuy) Istanbul (also known as El Orfelinato) has been home for thousand lives during its century old history. It holds the memory of the past in worn stairs and layers of paint.

El Orfelinato means ‘The Orphanage’ in Spanish. The name has been used by Sephardi Jews (Jews from Spain) community in Istanbul for decades. Sephardi Jews have a 500 year history in Istanbul since they were forced to migrate with mass conversions and executions by Catholic Monarchs in Iberia in 15th century.

oddviz sheds light upon the visual and spatial memory of El Orfelinato, documenting it as it is with photogrammetry and presenting it in doll house view.

And if that’s up your alley, check out their similar Hotel: 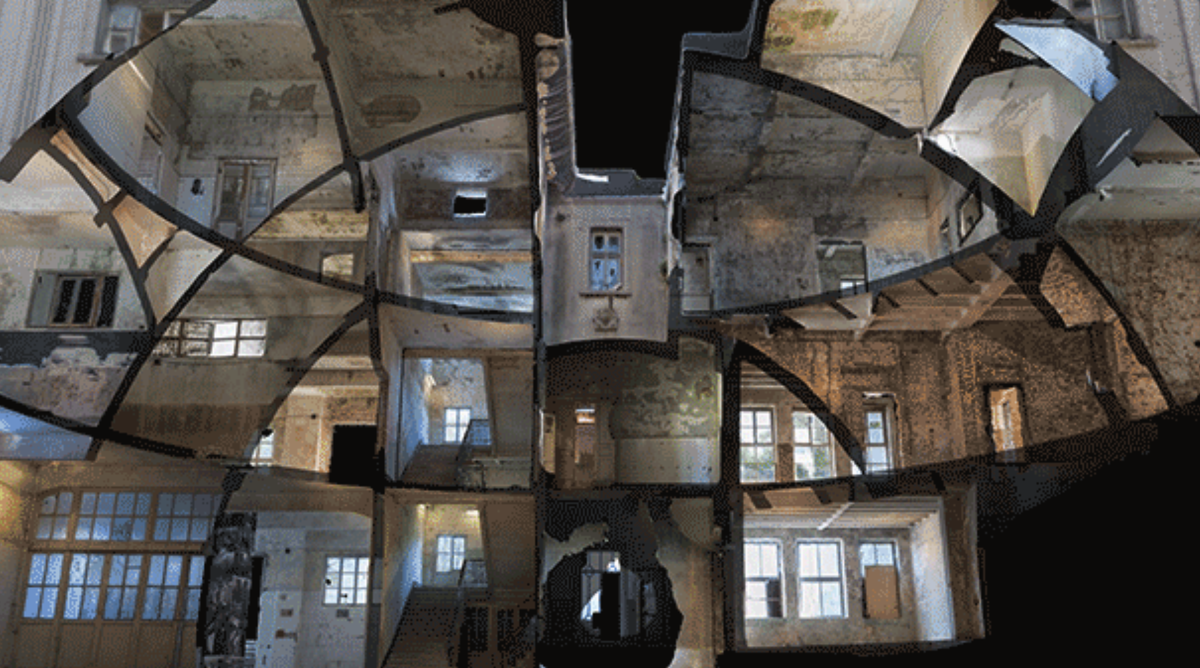