Recently Atari creator Nolan Bushnell reflected on the 50th anniversary of the company, giving me occasion to reflect on how Atari’s decline very indirectly paved the way to my joining Photoshop. Here, 10 (!) years after I first shared it, is the brief story: 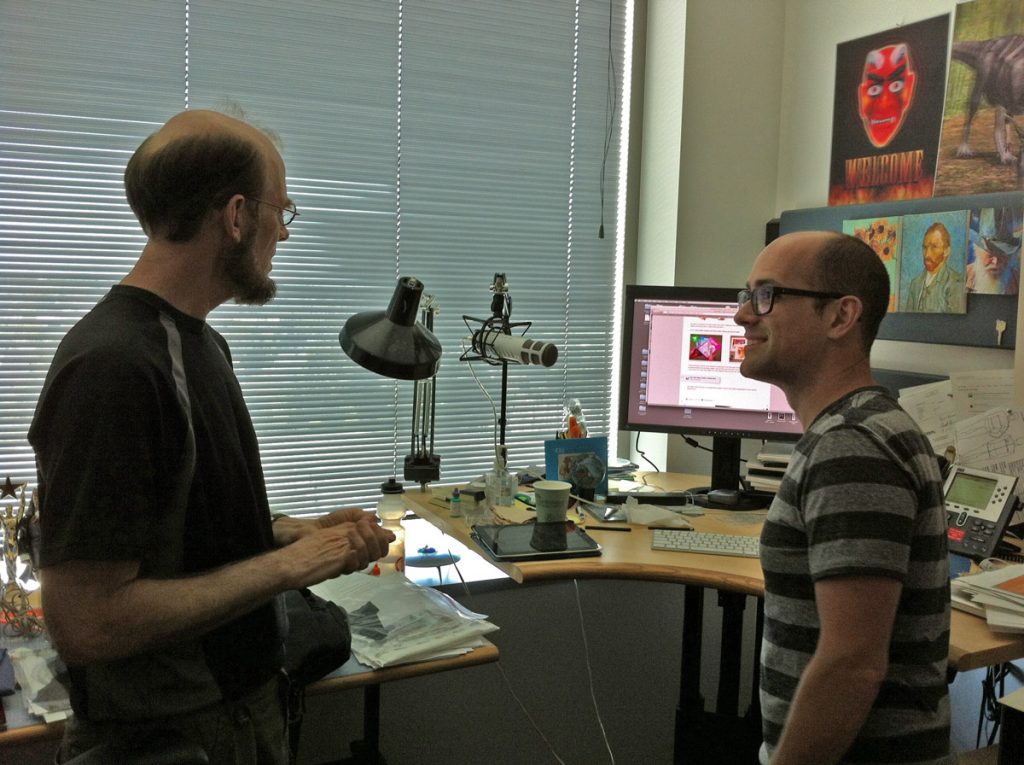 The stars aligned Monday, and two of my favorite creative people, Russell Brown & Panic founder Cabel Sasser, got to meet. Cabel (who commissioned Panic’s awesome homage to 1982-style video game art) was in town for a classic games show, and as we passed Russell’s office, I pointed out the cutout display for Atari’s notorious 1982 video game “E.T.” Russell had worked at Atari back then, and I rather gingerly asked, “Uh, didn’t that game kinda suck?” 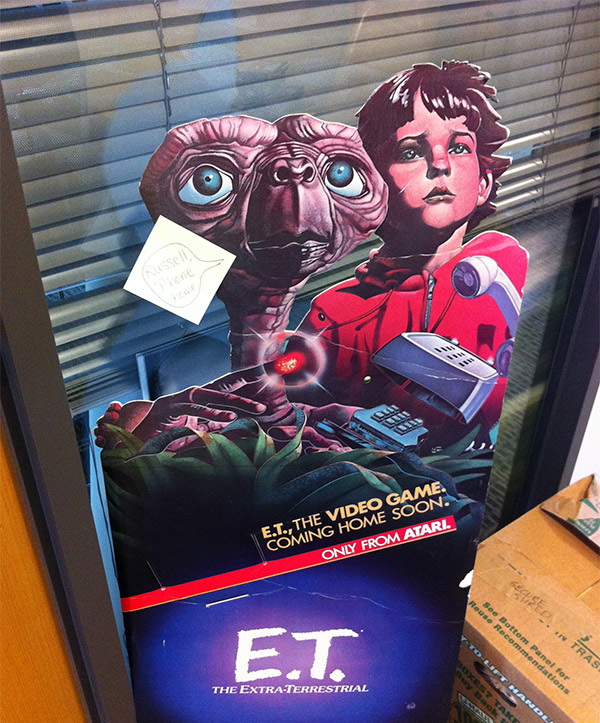 “Oh yes!” said Russell–and thank goodness it did: if it hadn’t, Russell (and hundreds of others) wouldn’t have gotten laid off, and he wouldn’t have gone to Apple (where he met his future wife) and from there gone to “this little startup called ‘Adobe.'”

If that hadn’t happened, he wouldn’t have snatched my neck off the chopping block in ’02: I was days from being laid off post-LiveMotion, and it’s because Russell saw my “farewell” demo at his ADIM conference that he called the execs to say, “Really–we’re canning this guy…?” And, of course, had that not happened, I likely wouldn’t have met Cabel, wouldn’t have been introducing him & Russell, wouldn’t be talking to you now.

Of course, we joked, if it weren’t for the three of us talking just then, we’d be off experiencing some wonderful life-changing strokes of serendipity right now–but so it goes. 🙂