Resistentialism: 1. “a jocular theory to describe ‘seemingly spiteful behavior manifested by inanimate objects,’ where objects that cause problems (like lost keys or a runaway bouncy ball) are said to exhibit a high degree of malice toward humans.” 2. Pretty much my wife’s entire life (according to her).

Like Bill Clinton, the creators of The Unsatisfying Challenge feel our pain. Come, let us groan together:

During the summer of 2016, We created and directed a video about unsatisfying situations: the frustrating, annoying, disappointing little things of everyday life, that are so painful to live or even to watch.We quickly realized that there are a lot of other situations that would be fun to see animated, so we decided to run an animation challenge around this idea. 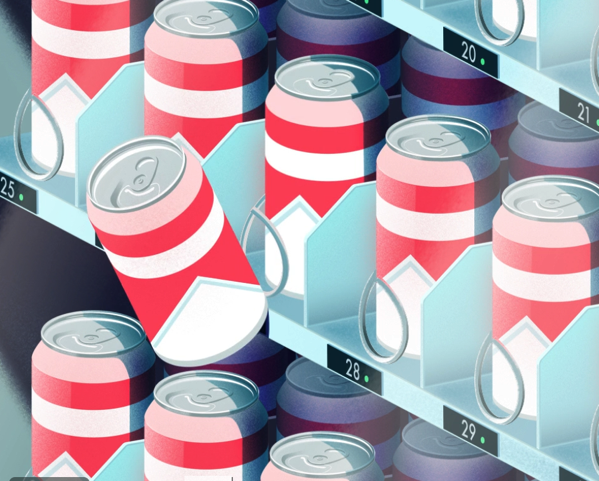