You can browse example content and read Fast Company’s coverage, “Google Is Becoming The Adobe Of VR”:

Google is essentially modeling Adobe to fill some of Adobe’s own gaps. First, it acquired Tiltbrush for VR sketching. Now, it built Blocks for VR-based, 3D object creation…

Google is laying the foundation for a massive play in VR and AR, because Blocks will be the cornerstone of an Adobe-like suite of VR creation apps from Google, which will pave the way for a new wave of user-created 3D movies and interactive experiences to come. 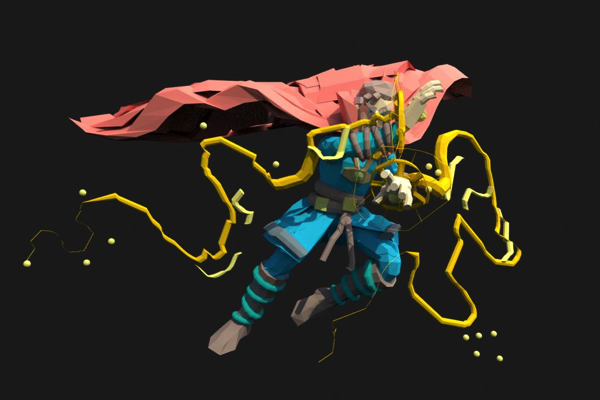 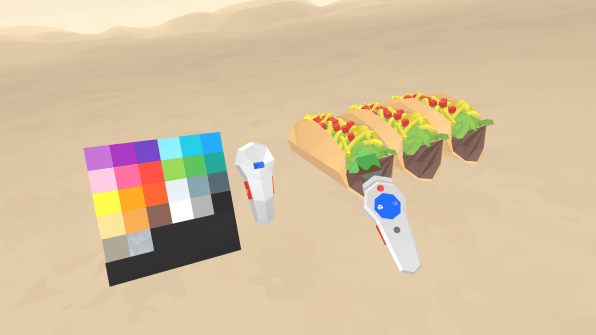